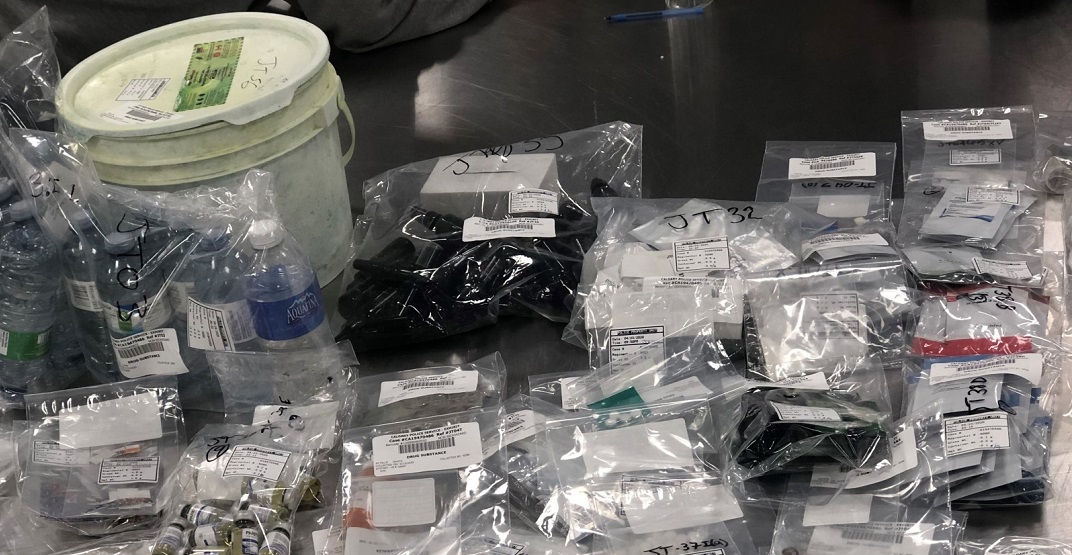 A release from CPS states that officers managed to seize approximately $759,000 worth of illicit drugs between October 2019 and this April.

The investigation started in mid-October 2019 when police received information about suspicious parcels being shipped between Quebec and Calgary.

Another packaged was intercepted by Calgary police on April 20 bound for Edmonton, resulting in the seizure of 50 hits of LSD and five litres of what police believe to be GHB.

A search warrant for a residence on the 3000 block of New Brighton Gardens SE was executed on Thursday, April 23, leading to the seizure of the following list, provided by CPS: 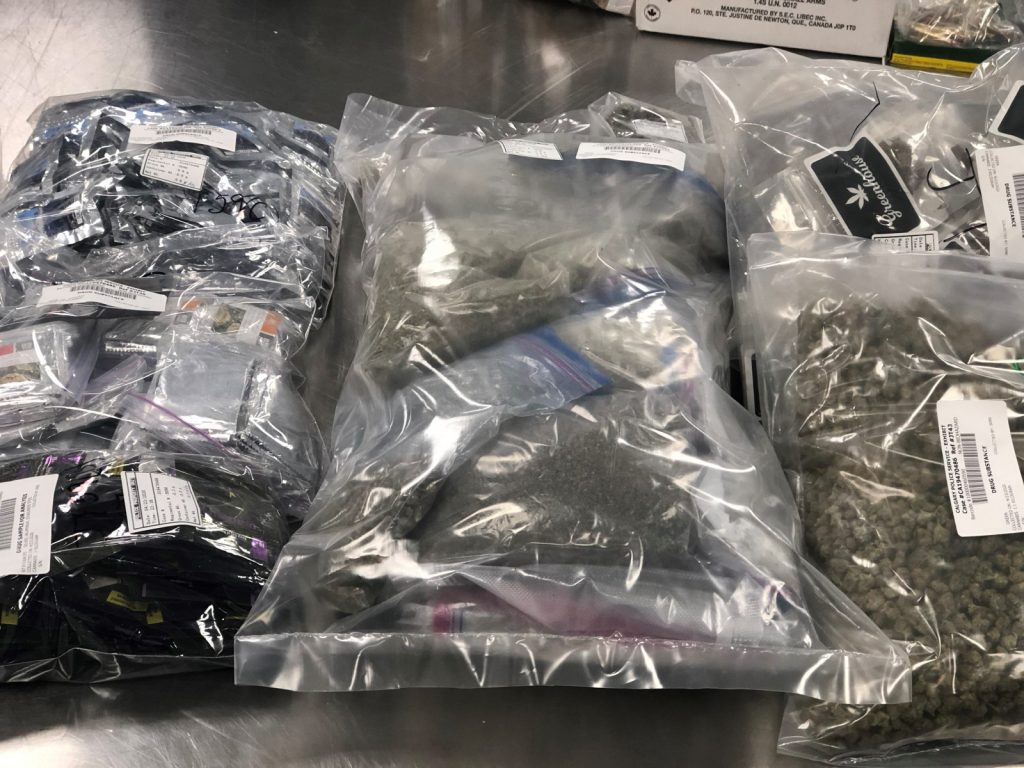 A second warrant was executed on the same day by Okotoks police at a rural acreage in the 420000 block of 17th Street East in Foothills County.

Police there seized eight rifles, two shotguns, one revolver, a large amount of ammunition, and a stolen 2018 GMC Sierra. 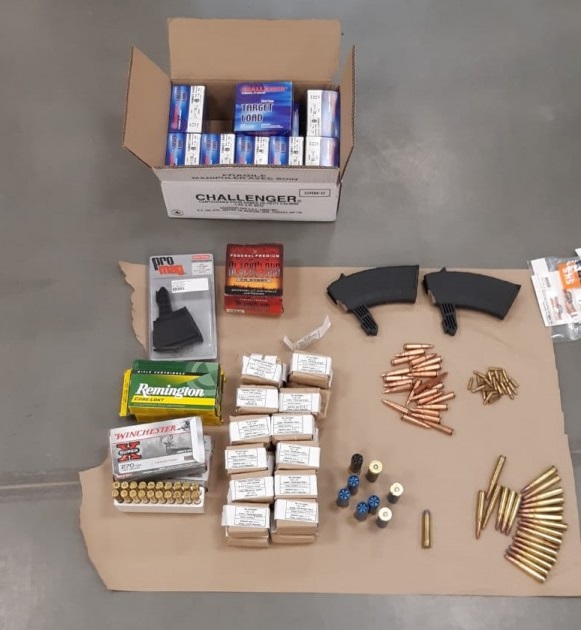 He has also been issued a Public Health Act summons, as it is believed that he had come into contact with someone who had been confirmed positive for COVID-19, and had been seen in close proximity to other people prior to his arrest.