The Calgary Police Service has released the June 2018 list of locations where photo radar will be enforced.

In addition to the previously mentioned roads, here is a list of communities where the Calgary Police will focus traffic control:

There are also 51 intersection safety cameras set up throughout the city to catch anyone running a red, as seen on the map below. 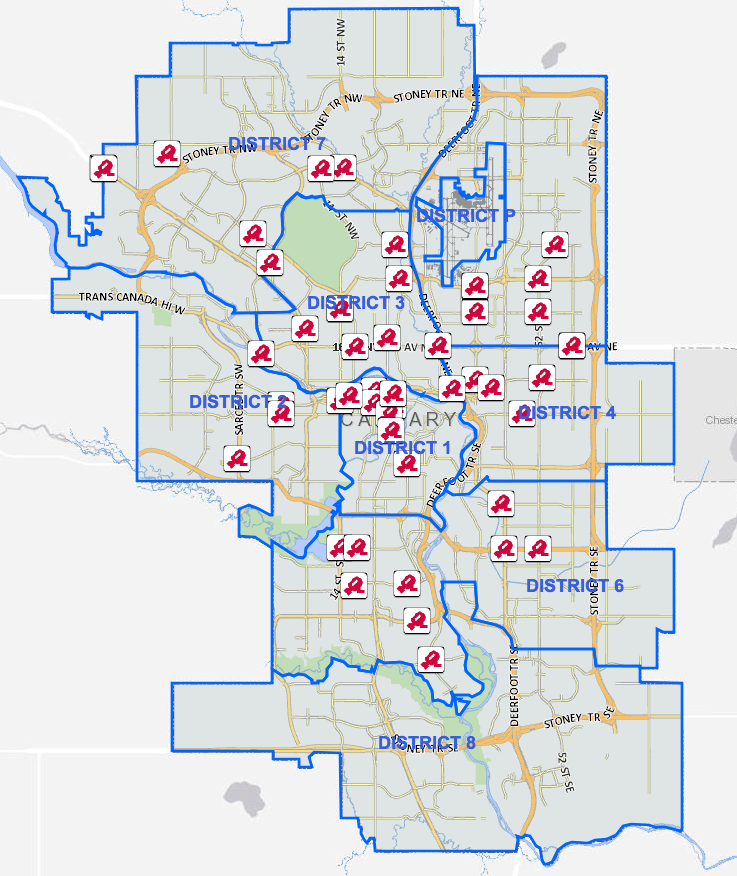 With that Calgary, you’ve been warned.