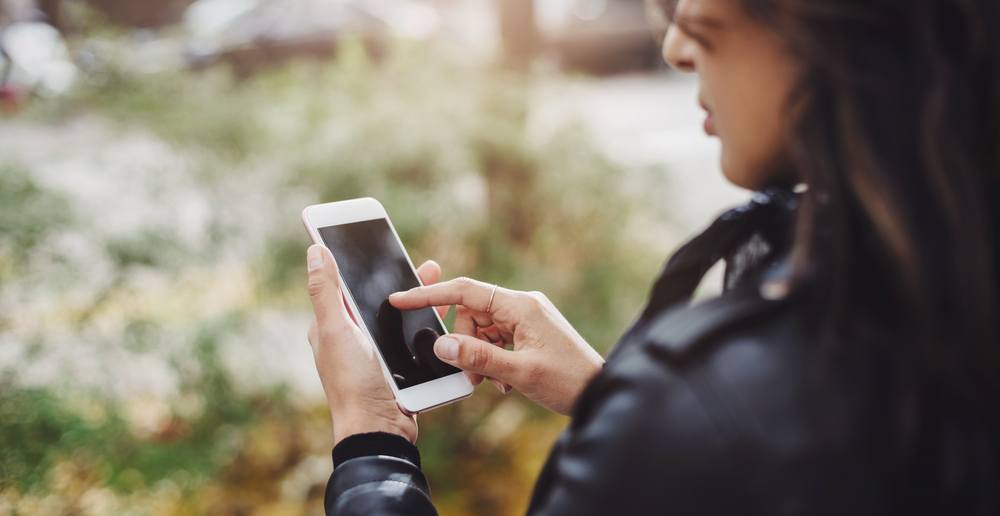 There are two new scams to look out for in Calgary.

The Calgary Police Service issued a release last week detailing phone scams that have seen a rising number of reports in 2019.

Both scams attempt to get personal and financial information from the recipient of the call while the scammer pretends to represent the police or the government.

The first is being called the “SIN scam,” wherein fraudsters will call victims and claim that their taxes have not been paid or that their Social Insurance Numbers have been compromised.

The victim will then be asked to provide personal information to verify their identity, giving the scammers the information they need to commit identity theft. Victims may also be asked to pay a fine in the form of pre-purchased gift cards or a cryptocurrency transfer, and any refusal may lead to the scammer threatening arrest or deportation.

“The CPS Economic Crime Unit reminds citizens that any legitimate government or police organization will never threaten an arrest or demand a payment via phone,” CPS stated in the release.

“In Canada, these agencies do not process payment in cryptocurrency, gift cards, or any other alternative payment method such as GooglePlay card, iTunes card and Steam card.”

A number of Calgarians have also reported that they have been receiving phone calls from the Calgary Police Service’s own non-emergency number (403-266-1234), though the call is always dropped after one or two rings.

This prompts the victim to call the number back, causing the Calgary Police Service’s line to see far more calls than usual.

These calls are being made by scammers who are spoofing the CPS number, meaning they have called from a different phone number but made the CPS number appear on the victim’s caller ID.

CPS states that any call coming from them would actually show “Blocked” instead of their actual number in the first place.

CPS also provided a few tips on what to do if it seems like you’re the victim of a phone scam: