Gunshots were heard roughly three hours after the stroke of midnight in Calgary on New Year’s Day, and police are currently investigating the alleged shooting.

According to a release from the Calgary Police Service, officers had been called to the parking lot of Vault17 VIP lounge at around 2:50 am on Tuesday, January 1 in response to a number of gunshots being fired.

When police arrived on scene, however, a witness who had seen the gunshots could not be found, though there was evidence that a shooting had occurred.

Vault17 VIP Lounge is located at 636 10th Avenue SW, and had been hosting a New Year’s Eve party that was expected to run from 10 am to 2 pm. 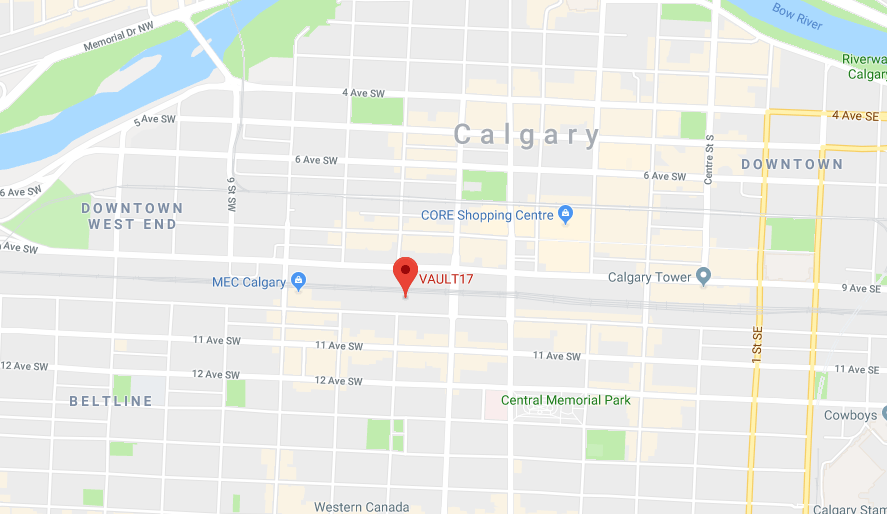 “At this time, it is unknown whether anyone was injured during the shooting,” the release states.

While police are reviewing CCTV footage of the area, they are also asking anyone with information on the incident to contact their non-emergency number at 403-266-1234, or do so anonymously through Crime Stoppers by calling 1-800-222-8477 or by visiting their website.