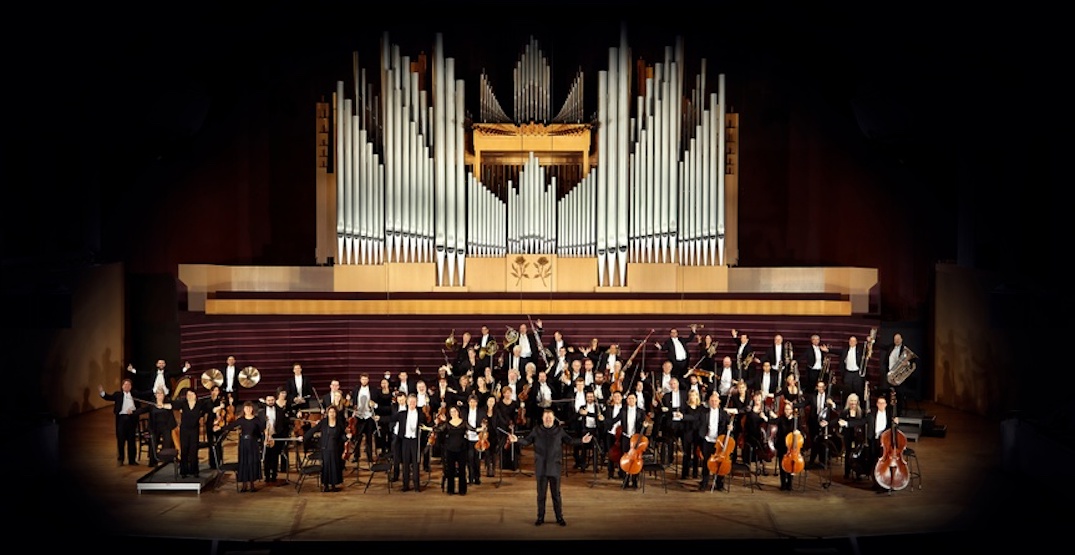 The music of the legendary Nat King Cole will be brought to life by the Calgary Philharmonic Orchestra later this month, and you have a chance to attend without spending a cent.

Two tickets to the Nat King Cole Christmas concert are up for grabs, along with a dinner for two at the Klein / Harris Restaurant — a total value of $300.

The Nat King Cole Christmas performance will be held for two nights only on November 30 and December 1, with Canadian crooner Denzal Sinclaire taking on Cole’s unforgettable songs.

Being a National Jazz Award recipient and a nominee for multiple JUNO awards, Sinclaire is more than up to the task of reviving Cole’s Christmas classics at the Jack Singer Concert Hall. 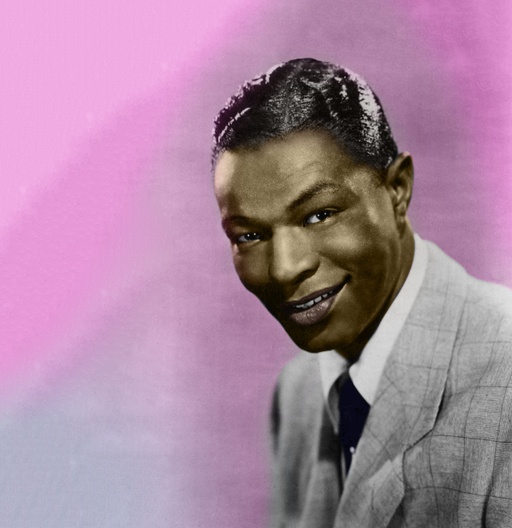 The Calgary Philharmonic Orchestra will be hosting additional performances throughout December as we wind our way closer to the holidays, with ‘Tis the Season: Kid’s Holiday Special, A Traditional Christmas, and Rune’s Classical Christmas all seeing the stage between November 30 and December 13.

Anyone hoping to win tickets to the A Nat King Cole Christmas performance on December 1 will need to follow these instructions to enter:

Prize: Two tickets to A Nat King Cole Christmas with Calgary Philharmonic Orchestra on Saturday, December 1, 2018, includes entry into VIP room and two complimentary beverages (valued at $200) and dinner for two at Klein/Harris (valued at $100)