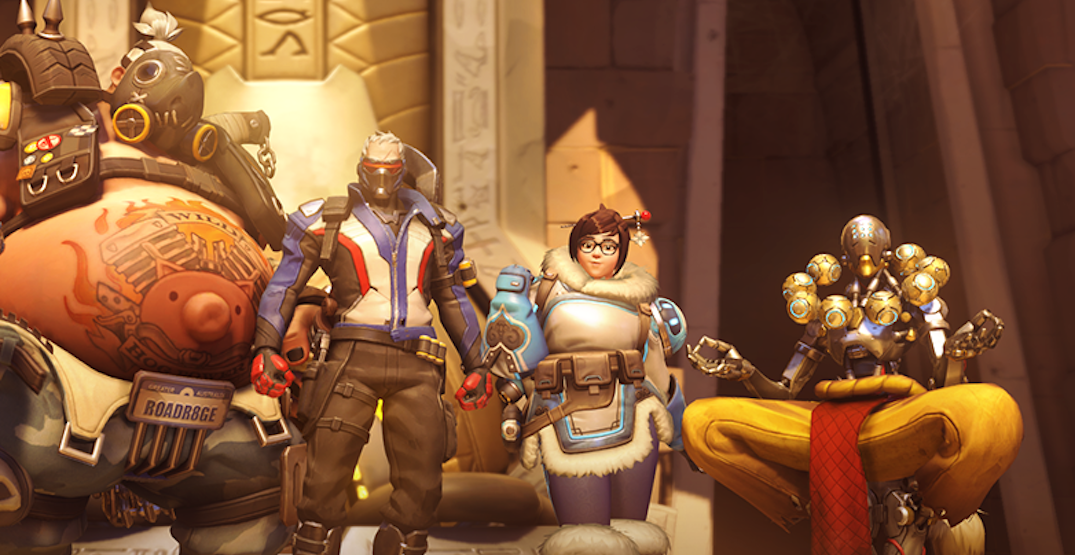 …and you likely need some extra cash in your pocket.

Kill two Pharahs with one RIP-Tire by signing up for the Calgary Oktafest’s Overwatch tournament, which will pit your team against seven others in a weekend-long bout.

The LAN Overwatch tournament will take place in the Gaming Room at Oktafest 2018 (located in the Calgary Telus Convention Centre), which means that you’ll need to have a valid weekend admission pass handy in order to compete.

Eligible participants will also have to have an Overwatch account that has completed all 10 placement matches for the current season, though can be of any SR — yes, this is finally a chance for those gold players to prove themselves against the higher ranks.

The tournament will run from May 18 to 20, and players can sign up anytime before May 15. However, we suggest getting on that registration quicker than a recently respawned Lucio, because only eight teams will be able to play.

Teams will be allowed one substitute player (at no extra registration fee), though that may mean splitting the grand prize of $1,800 seven ways instead of just six, so it is entirely up to the team captain’s discretion.

A full list of the tournament rules can be found here, which include bans on streaming, profanity, hate speech, abuse, and non-compliance, among other things.

We’re sure that rule-breakers will be dealt with in a swifter manner at the tourney than they were the last time you reported that griefing Widow, so no worries on that front.

Registration: Participants only need a weekend pass to Oktafest 2018