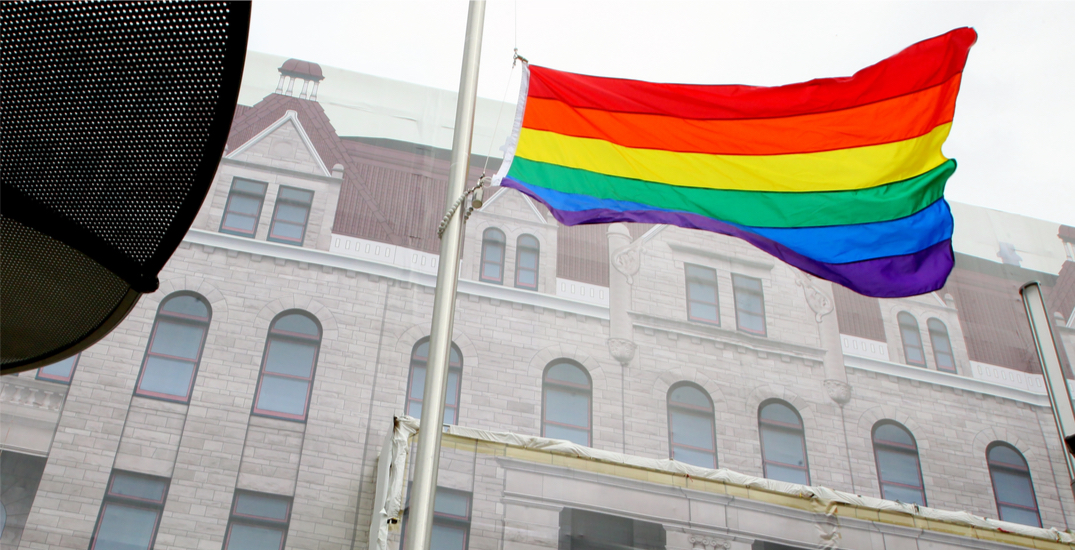 The Open For Business City Ratings were first published in 2018 and updated in 2020. This year’s report has analyzed the latest data on 145 cities.

“This report provides a consolidated view of how inclusive and competitive a city is, presented in the form of the Open For Business City Ratings. They are intended to present a guide to which cities are open, progressive and competitive – and which are not,” the report stated.

No city in Canada received a full AAA rating; however, Calgary received an AA rating along with Vancouver, Ottawa and Toronto.

For a city to be “open for business,” it means that it is easy to operate in, with low barriers to setting up and running a business, and it has a transparent system of governance with a low risk of corruption.

It also has a strong digital infrastructure, a hub for skills and talent, and a healthy “innovation ecosystem.”

It has a good quality of life and a dynamic cultural environment, and an inclusive and competitive city is globally connected and a welcoming place for lesbian, gay, bisexual, transgender, and queer (LGBTQ+) people, who are often among the most marginalized communities around the world.

According to the report, Amsterdam is the world’s most open for business city.

Amsterdam is the world’s most open for business city, according to @OFB_LGBT‘s latest City Ratings. Read our report to learn why Amsterdam’s commitment to #LGBTQ inclusion results in a thriving economy.