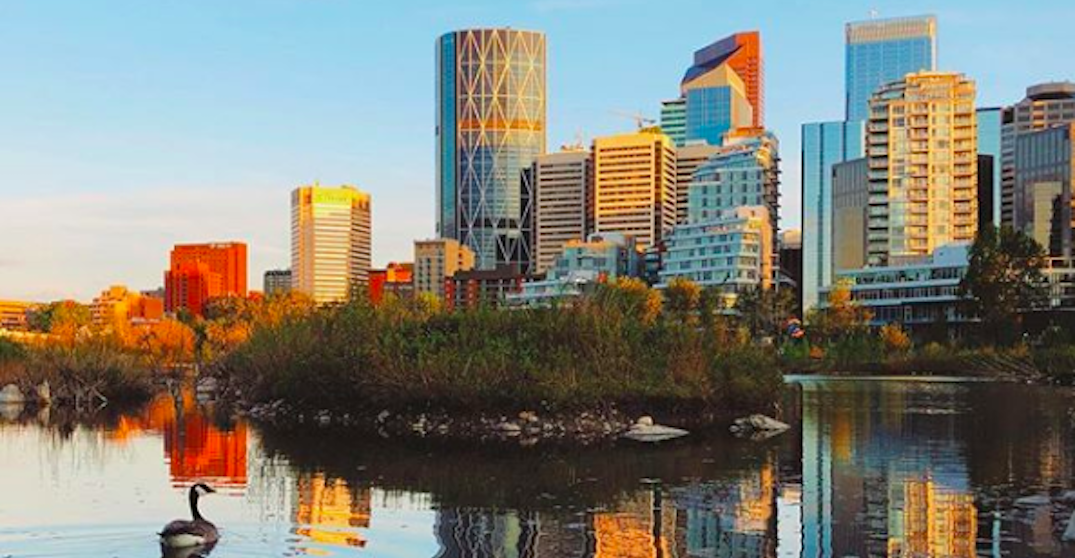 Calgary has been named one of the most liveable cities in the world.

Calgary ranked as the top Canadian city on the list, placing fourth. Vancouver placed sixth and Toronto tied for seventh place with Tokyo, Japan. This is a one spot jump for YYC, as last year it placed as the 5th most liveable city in the same report.

Similar to last year’s top 10 most liveable cities, an astounding 70% are located in either Australia or Canada.

So if you’re calling  Calgary, Vancouver, or Toronto home, you can easily say you’re living in one of the best cities in the world, once again.