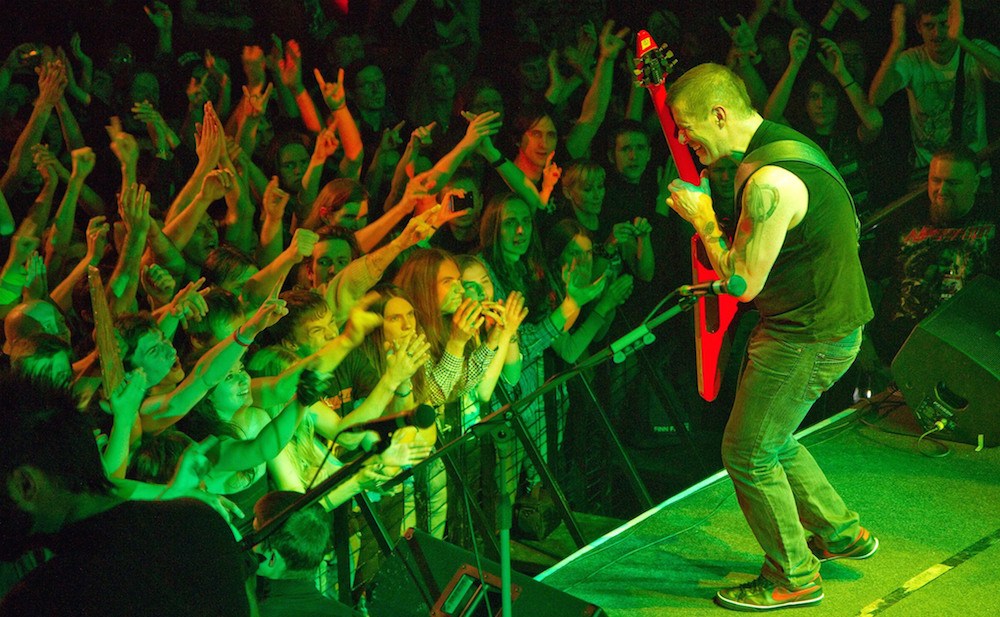 Calgary Metalfest is back for its fifth year, and it’s bringing the noise.

The festival announced its full lineup the other day to much excitement from the Alberta metal community. 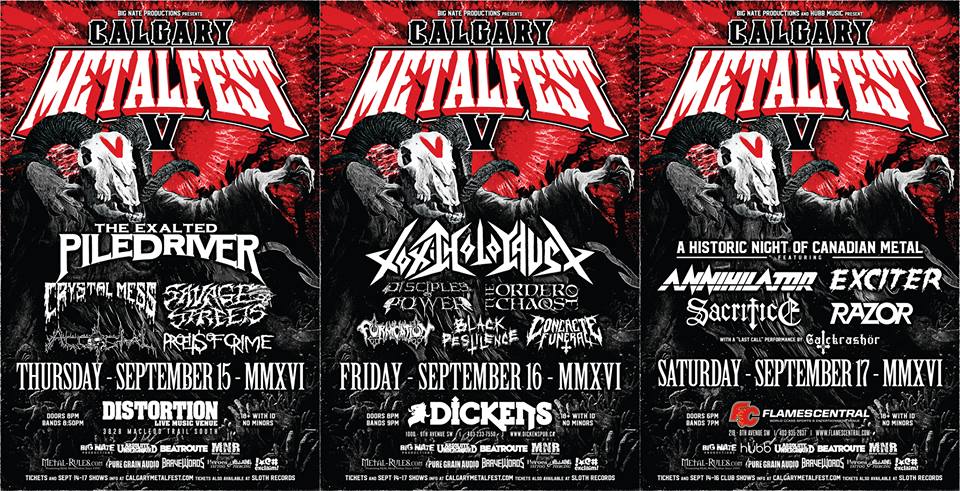 Thursday opens with The Exalted Piledriver performing their first ever performance in Western Canada. Following them will be Crystal Mess, Savage Streets, Profits of Crime, and Accostal.

The Friday show will see Friday, Portland band Toxic Holocaust headline their first Calgary appearance since 2011, along with Disciples of Power, The Order of Chaos, Fornication, Black Pestilence, and Concrete Funeral.

Saturday is where things get nuts. The show will open with thrash veterans Razor and Sacrifice before Annihilator performs a 75 minute set, their first show in Western Canada since 1993. Next to them will be the original lineup of thrash metal trailblazers Exciter. Calgary’s own Gatekrashor will finalize things with a last call performance.