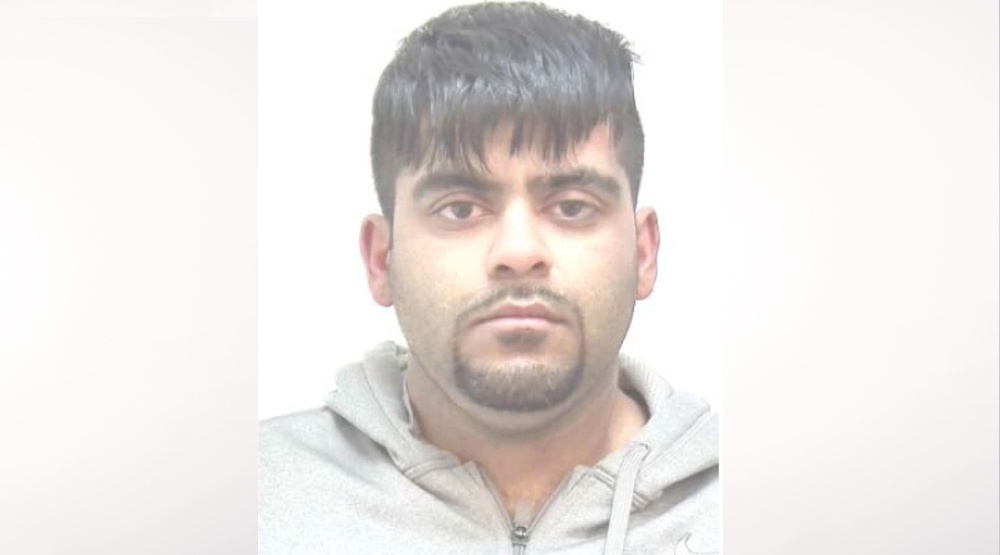 The Calgary Police service is asking for public’s help in finding Mohsson Mohammad who has warrants in connection with domestic offences.

He is described as Middle Eastern, 5’8” tall, with brown eyes, black hair and a medium build.

Mohammed has a scorpion tattoo on his left shoulder and a crown on his right wrist.

Police say that due to the domestic nature of the incident behind these charges, no further information can be released to protect the privacy of the victim.

Anyone with information about his whereabouts is asked to contact the non-emergency number at 403-266-1234. You can also contact Crime Stoppers by calling 1-800-222-8477, texting tttTIPS to 274637, or going online to www.calgarycrimestoppers.org.