Calgary’s Lunchbox Theatre has released details of its 2016-17 season, with a comedic cabaret, heartbreaking true story and It’s A Wonderful Life among the highlights.

Tickets go on sale on Monday, April 18; individual tickets cost $25 (or $20 for students), while playpasses for eight flexible admissions are priced at $175 (or $140 for students).

Here’s a rundown of the full lineup: 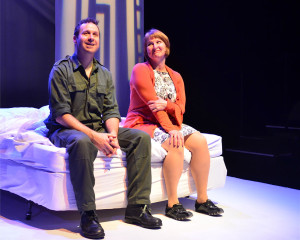 A quirky romantic comedy from award winning Vancouver playwright Aaron Bushkowsky, telling the story of a down-on-her-luck middle-aged school teacher trying to find love in Israel by pretending to be a famous actress.

This show will journey from WWI to the present day, using music and song to look at the lives of soldiers, their families, the way our lives are changed by war – and honours all that makes us proud to be Canadian. 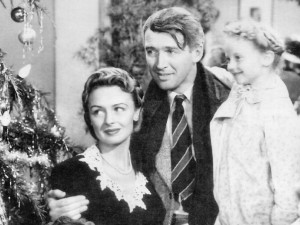 A shot from the original, iconic movie It’s A Wonderful Life (Public Domain)

One of the most iconic Christmas stories ever told! It’s a Wonderful Life, adapted as a live 1940s radio broadcast for the stage by Joe Landry. When misfortune befalls George Bailey on Christmas Eve, he is shown what his town and family would be like if he had never lived.

In partnership with the High Performance Rodeo, written and performed by Chase Padgett, this is a pitch perfect blend of music, comedy, and characters. Padgett delivers a virtuosic performance as six different guitar players, from a teen rock prodigy to an aging blues man.

A warm and beautiful hit show from Edmonton’s Stewart Lemoine. The year is 1962, the season is summer and Mrs. Darimont has boldly penetrated the pleasant backyard of bachelor Zachary Teale late in the afternoon, to politely ask him for an hour of his time. 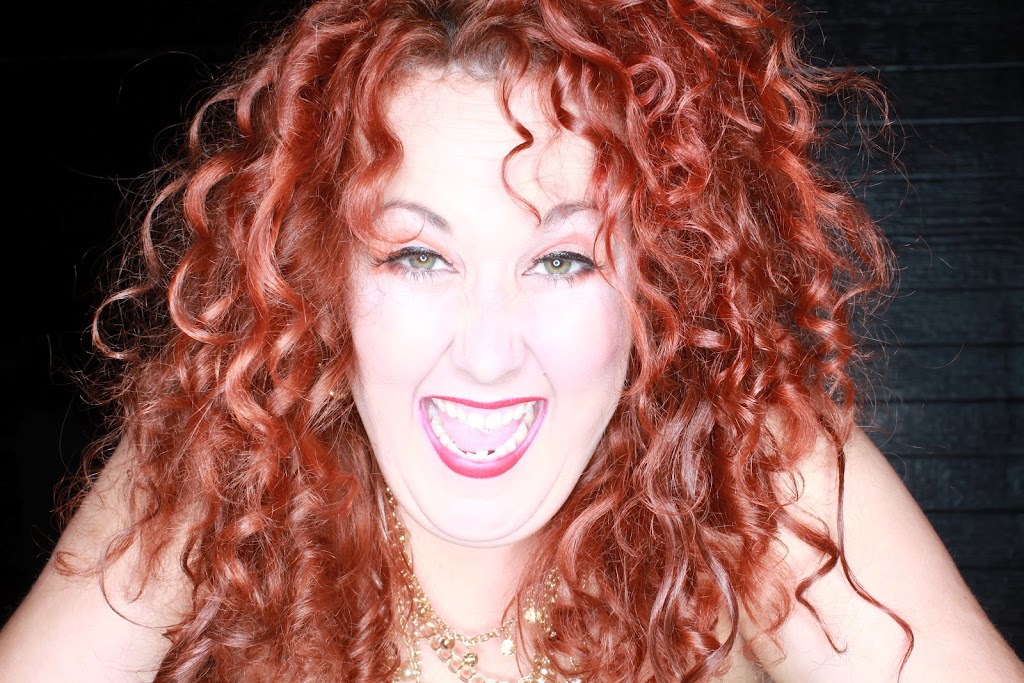 The Calgary premiere of award winning, world acclaimed cabaret artist, Sharron Matthews and her new show, Girl Crush, which weaves in her singular re-imaginings of the music of artists such as Elton John, The Police, Blondie, The Killers, Beyonce and Cyndi Lauper.

Based on a true story, this musical celebrates the life of Mary McCarthy Gomez Cueto, a remarkable Canadian who spent her life in exile in her adopted homeland of Cuba. When she meets Luis Gonzalez, who dreams of singing like Sinatra, her world is forever changed.

The Emerging Director’s Showcase is a unique opportunity for Lunchbox Theatre to provide mentorship to an emerging Calgary artist, and for audiences to have the opportunity to see the work of Calgary’s next great director.

The Suncor Stage One Festival of New Work 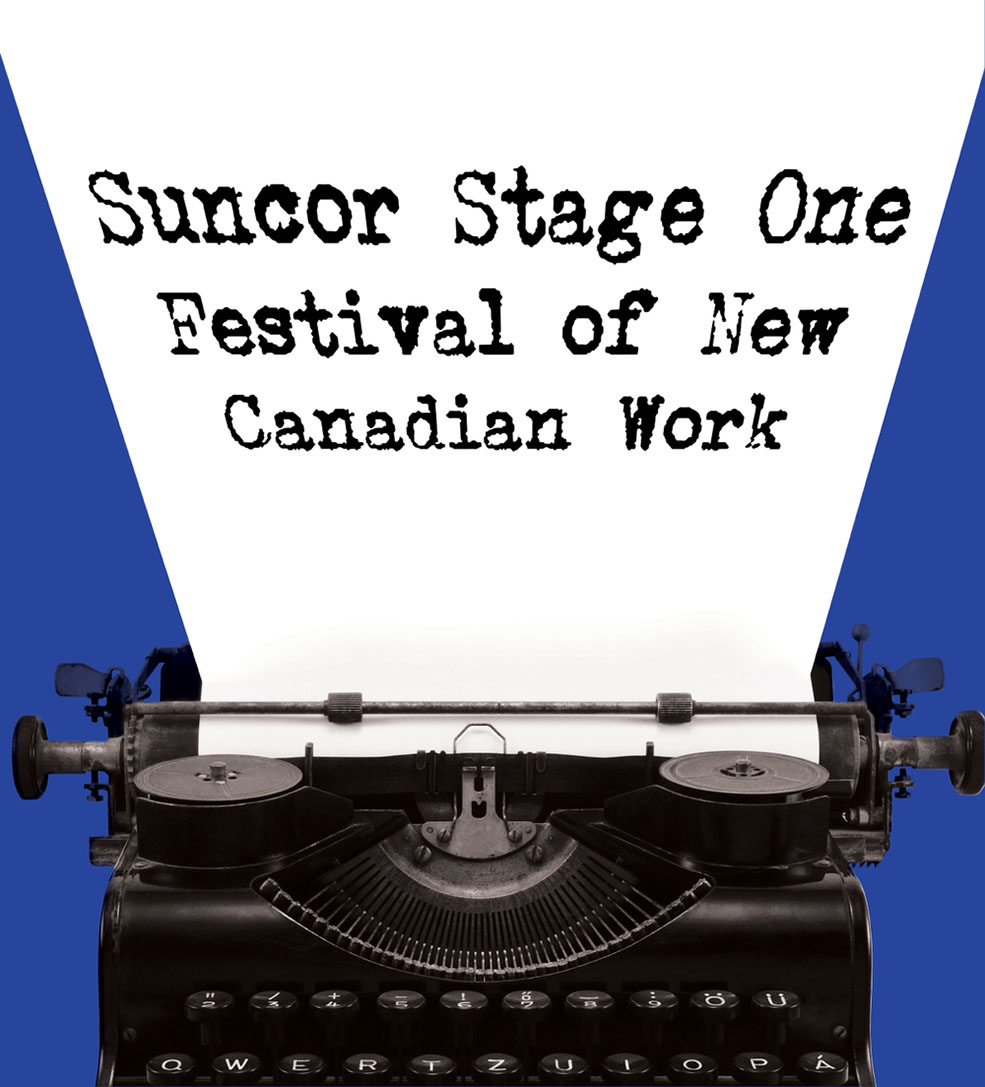 For 30 years Lunchbox Theatre has been dedicated to the creation, development and production of new Canadian one-act plays. In June, the theatre will commemorate this remarkable achievement, and this year will feature special celebratory readings and events.