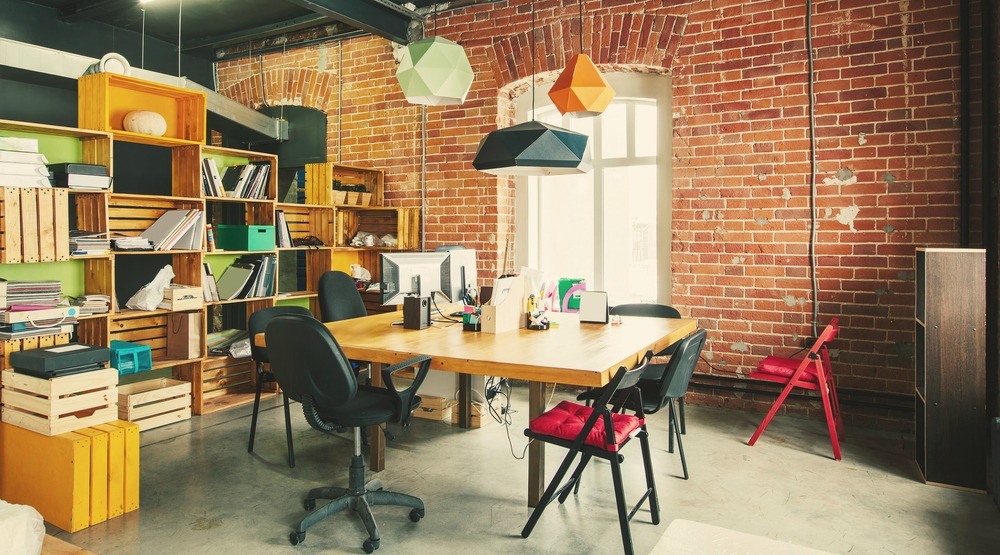 This year’s Calgary Home + Design Show is back with some of the biggest names in the industry.

Taking place at Stampede Park’s BMO Centre from September 22 to 25, the event will feature an amazing Trail Appliances Main Stage lineup including popular designers, stylists, TV personalities, and more. Attendees will learn about everything from renovation overhauls to DIY decor from experts who have tried and tested each method themselves.

Check out this list to see who you’ll get to watch in person over the four day event. 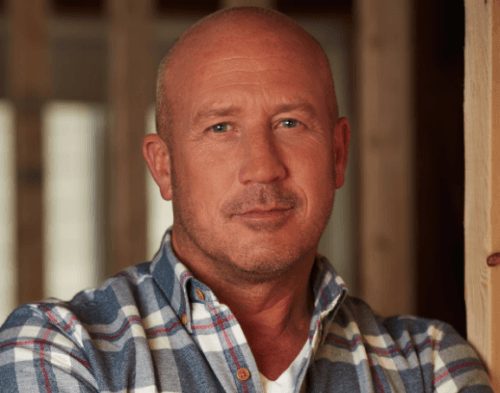 Single dad, motorcycle lover, and design-trained Master Contractor Rob Evans starred in HGTV’s Home to Win and currently hosts HGTV’s The Expandables, now in its second season. Evans is a specialist in renovating residential properties and started his career as the owner and operator of a successful design firm. He’s completed everything from home rebuilds to furniture design and construction. 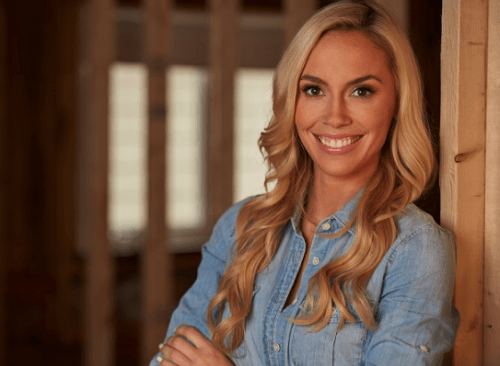 The Expandables dynamic duo Mia Parres and Rob Evans will appear on stage, giving tips to the audience so they’re inspired to build their own dream homes. Parres designs with the aesthetics of her Scandinavian and Danish heritage, always catering to simple sophistication and smart functionality. The high-end residential designer enjoys working on interesting projects including the luxurious cottages located in Canada’s lakeside Muskoka region. She joined HGTV’s Home to Win as one of the 20 stars who worked together to create a dream home, and currently hosts HGTV’s The Expandables. 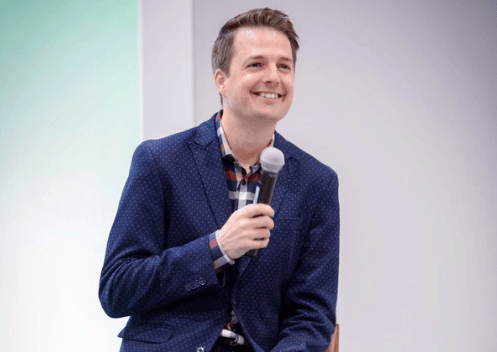 Co-host of Love It or List It Vancouver, Todd Talbot is best known for his real estate smarts, keen sense of style, and quick wit. Recognized for his episodes about renovating and building projects, Talbot has starred in dozens of award-winning productions – a path that helped set the stage for his latest role as TV personality. 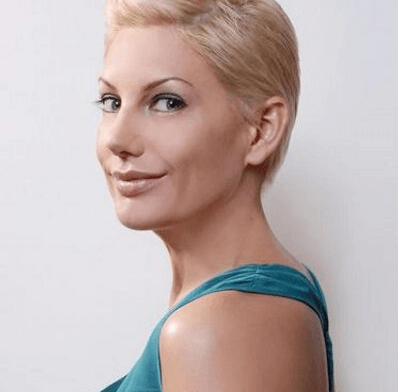 Janette Ewen is an interior stylist and lifestyle expert who honed her design skills while working as a style editor at a number of Canadian publications, including House and Home along with Chatelaine. Appearing on the Trail Appliances Cooking Stage, Ewen will be sharing 2016 entertaining and dinner party trends. After a successful career in publishing, Ewen moved to TV as a regular guest on Cityline and a number of HGTV shows. She landed a co-hosting and head design role on Inside the Box with Emmy award-winning Ty Pennington.

Price: Adults $16, $13 if you buy online to save $3 courtesy of RenovationFind