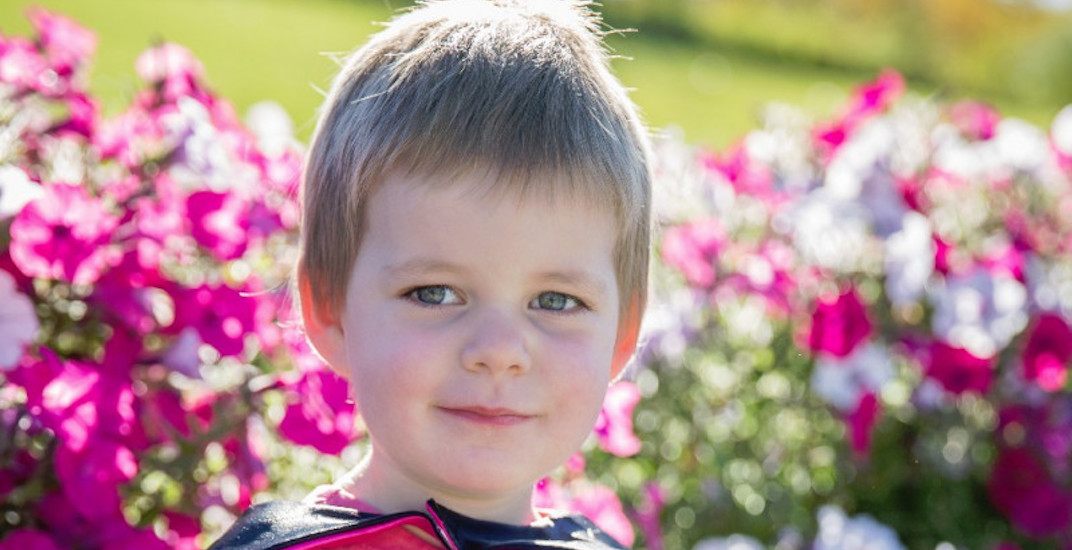 A brave three-year-old girl in Calgary has recently passed away after a long battle with cancer.

Greta Marofke had been in and out of hospital since her original diagnosis in September 2015, according to her Facebook support page, Greta’s Guardians.

Greta had a rare form of cancer called Hepatoblastoma – a liver cancer found in fewer than one in a million children.

According to Greta’s Gofundme page, she endured the childhood cancer with all the procedures and surgeries that went along with it until March 2016, when no evidence of the disease could be found, and a reoccurrence was deemed unlikely.

Unfortunately, the cancer came back and Greta was in need of a new liver, but could not receive a transplant in Canada.

A doctor in Cincinnati was capable of the surgery, but it would cost the family more than $1 million all told, so they started a Gofundme page to alleviate the financial burden. The page managed to raise more than $300,000, and Greta received a new liver on May 7.

Then the news came on June 20 that the cancer had spread to Greta’s lungs, and was not responding to chemotherapy.

Throughout the summer Greta gardened, played in the park, went camping, and took a trip to Disneyland in August, before returning to the hospital.

One week ago, the family updated the Facebook page with heartbreaking news:

“We are still fighting yet there are no more known treatment plans for us. We continue to hope and believe in miracles everyday, but the harsh reality is that at this moment there are no answers.”

On Tuesday night, another update was posted.

“It’s hard to say the words, ‘My child is going to die.’ But here we are, saying them and living in the hell that comes with that reality. Greta’s disease has progressed faster than any of us could have imagined. Our primary goal right now is to keep her comfortable and that now means she is very sedated.”

Greta passed away early Wednesday morning, as the family wrote that she had taken her last breath “snuggled between her Mama and Dada.”