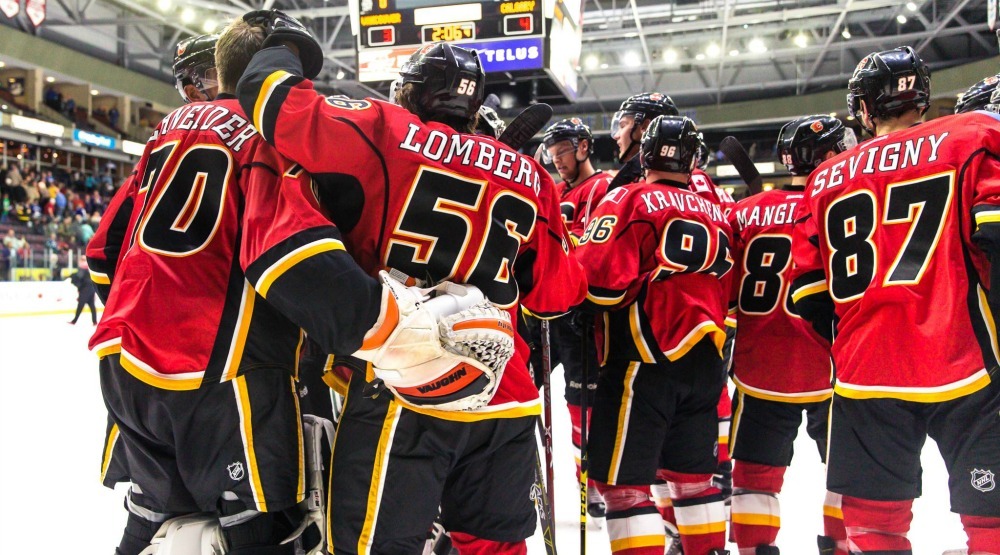 Hockey season means you can cheer on your favourite team, but now you can do it like never before.

Calgary Flames players will be competing amongst themselves in their SuperSkills competition – based on their speed, accuracy, and skill.  The action-packed event will take place at Calgary’s Scotiabank Saddledome on December 3.

Teammates will compete against each other to win as the faster skater or the one who can achieve the hardest shot. They can win other titles based on their shooting accuracy, a shootout, and a relay challenge that will have you yelling from the side. 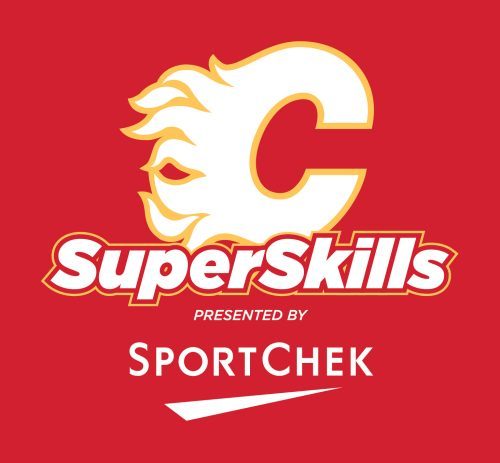 Win a four pack of tickets for the Calgary Flames SuperSkills competition.

To enter to win a four pack of tickets for the Calgary Flames SuperSkills competition, do at least one of the following:

3. Leave a comment below telling us your favourite NHL team (1 entry)

Contest entries will be accepted from the time and date of publishing until 11:59 pm on Wednesday, November 30, 2016. One winner will be chosen at random and contacted through the platform they used to enter.