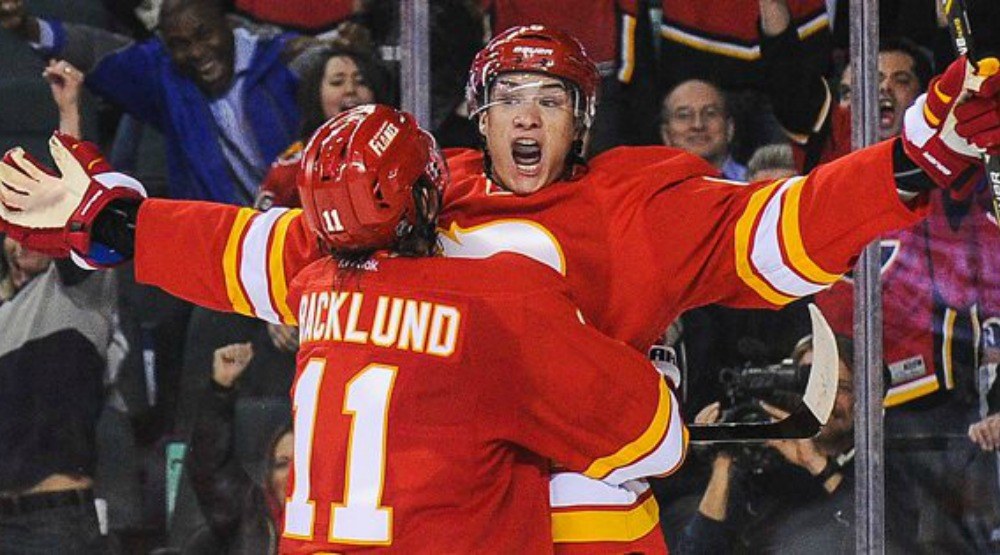 The Calgary Flames are taking on the Minnesota Wild on Wednesday, February 1 in their first game after the all-star break.

Before heading into the break, the Calgary Flames played the Ottawa Senators where they won 3-2 in overtime. But prior to that win, they were on a four-game losing streak.

Help cheer on the Flames as they take on the Minnesota Wild, currently the second in the league, on Wednesday, February 1.

We’ve teamed up with the Flames to give away two pairs of tickets to the game on February 1. To enter to win, do at least one of the following:

4. Leave a comment below telling us your favourite Flames player (1 entry)

Contest entries will be accepted from time and date of publishing until 7 pm MST on January 31, 2016. One winner will be chosen at random and contacted through the platform they used to enter.