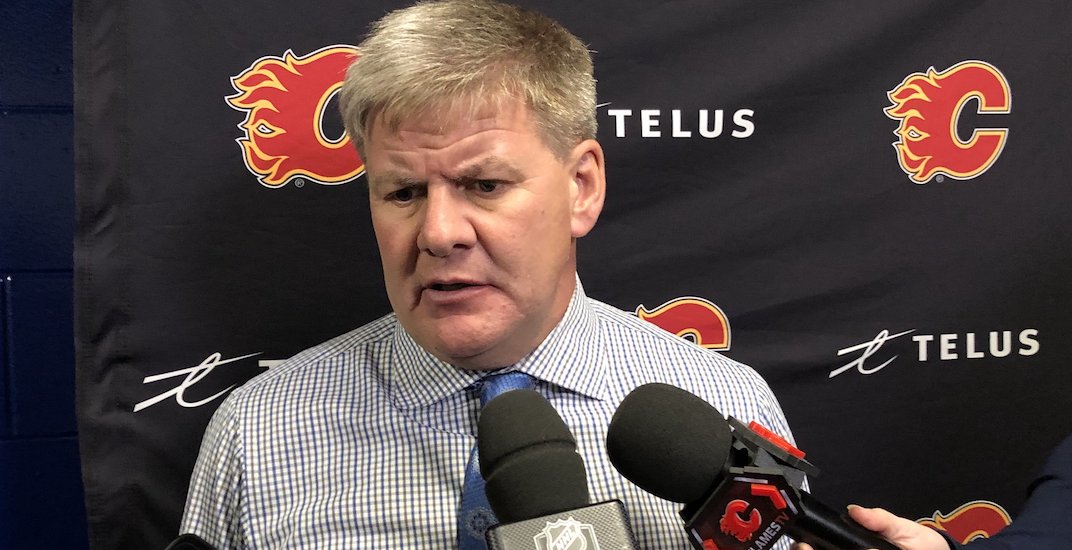 Bill Peters has landed another head coaching job, though he had to leave the NHL to find one.

The former Calgary Flames bench boss is getting a second chance, signing a two-year contract with Avtomobilist Yekaterinburg of the KHL.

Peters was forced to resign from the Flames in November after alleged racist behaviour claimed by one of his former players who said that Peters “dropped the N bomb several times” when he was his coach in the AHL 10 years ago.

The 53-year-old coach has since apologized for using “offensive language,” saying it was an “isolated and immediately regrettable incident” and that he took responsibility for what he said.

Peters has six years of NHL head coaching experience with the Flames and Carolina Hurricanes, and also served as Mike Babcock’s assistant for three years with the Detroit Red Wings.