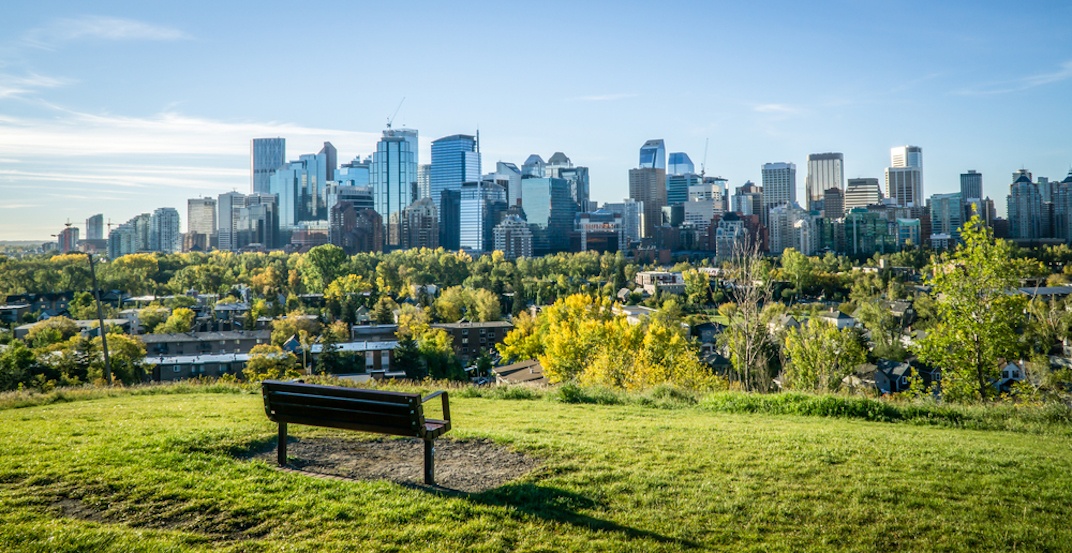 Tuesdays don’t always have to be so bland! Sure, Mondays might get most of the flack, but Tuesdays are a close second as far as “undesired days of the week” go.

Turn that all around by getting out and taking a look at one of these Calgary events.

Trivia Tuesdays at the Trap & Gill