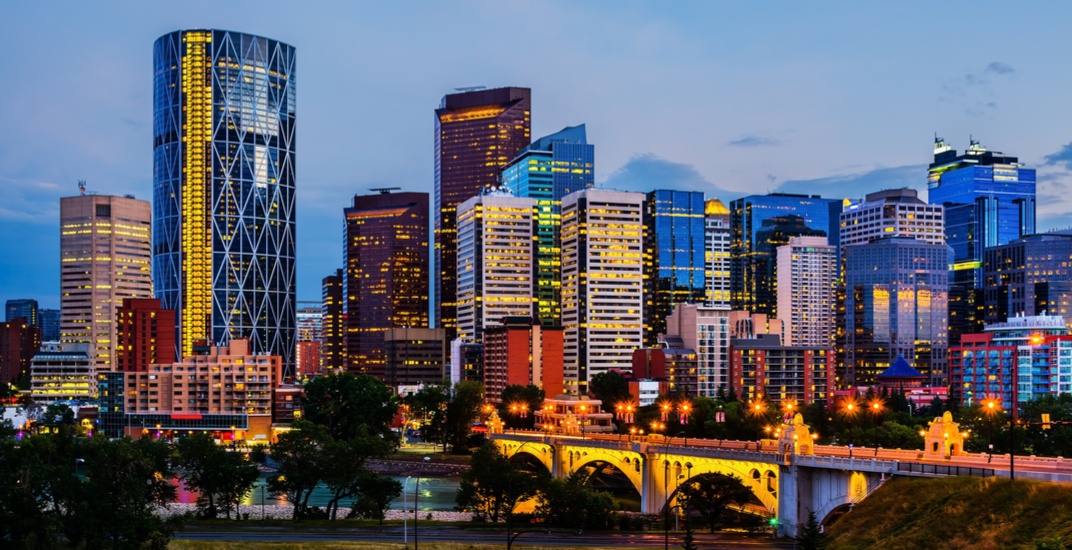 You survived the beginning of the work week! Celebrate making it to the good side of another Monday at one of these great Calgary events.

Trivia Tuesdays at the Trap & Gill