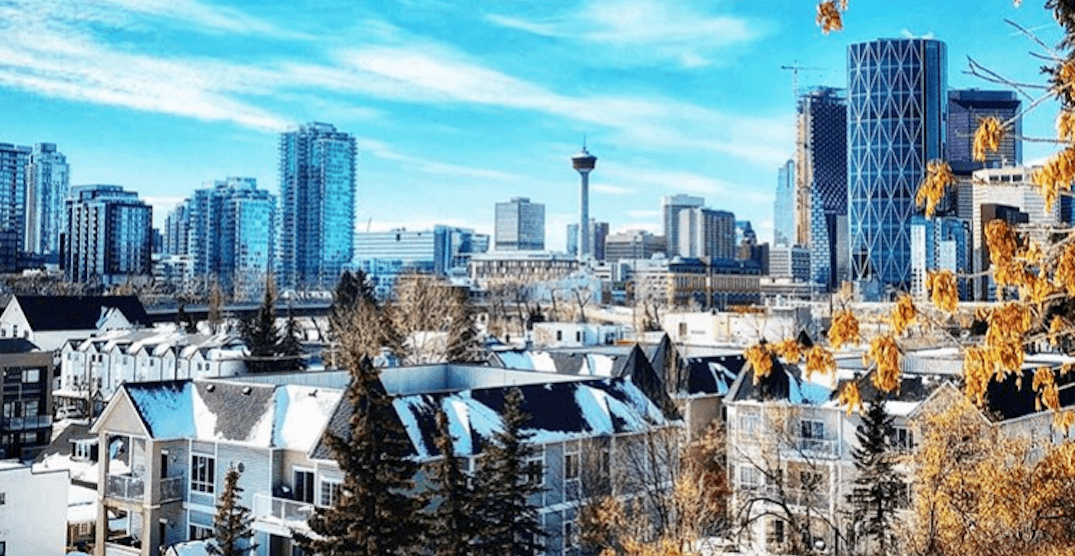 There are plenty of ways to go wild this Wednesday, so take your pick from our list of some of the best events going on around the city this March 27.

What: Calgary Flames take on the Dallas Stars at Scotiabank Saddledome.

What: Movies That Matter is a monthly series of documentary film premieres at the University of Calgary, co-presented by the University of Calgary Film Society and the Department of Communication and Culture. The series strives to be timely and provocative, allowing viewers to delve into some important issues relevant in our society today. Each screening will include a post-screening discussion, featuring the director of the film itself and/or someone from the community at large known for their expertise or insightful views on the film subject.

When: Wednesday, March 27, 2019
Time: 7 pm
Where: Gallery Hall of the Taylor Family Digital Library – University of Calgary
Admission: Free for students with ID and community by donation

What: The Gateway Market showcases some of Calgary’s favourite artisans. Check out art, crochet, apparel and more.

What: The launch of Bogart Creek by Derek Evernden. Collecting the best of Bogart Creek, Derek Evernden’s single-panel comics of absurd and dark humour. Similar in style to The Far Side, Bogart Creek is a perfect book for bathroom reading, filled with laugh out loud jokes featuring nods at well known cultural and topical icons.