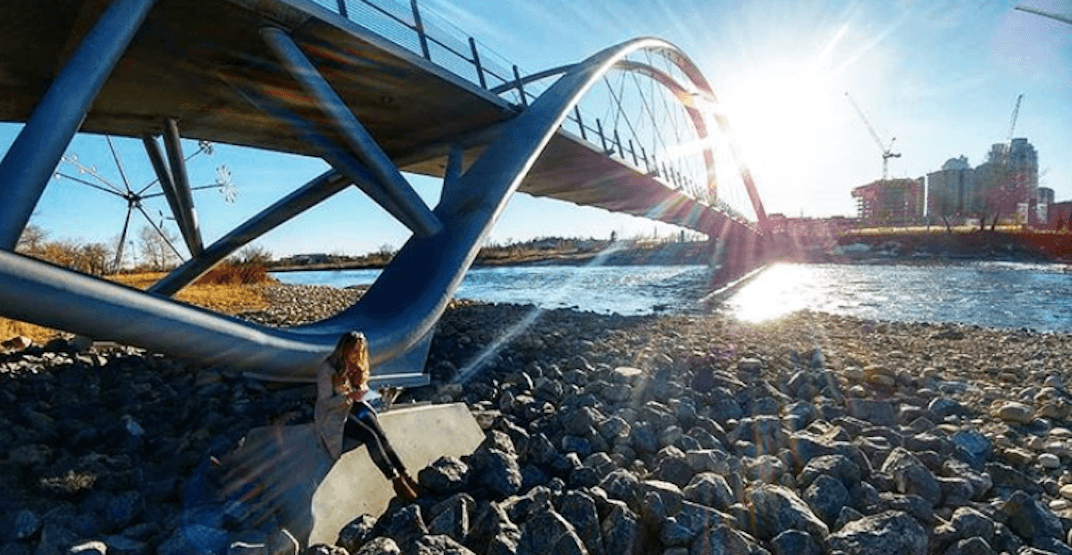 We’re halfway through the week, though it may seem like we’ve only just begun – tricky long weekends can do that.

Take your mind off of that lingering hangover from New Year’s Eve by checking out any of these sweet activities around the city!

Get a start on those New Year’s resolutions!

Get some cheap chicken wings