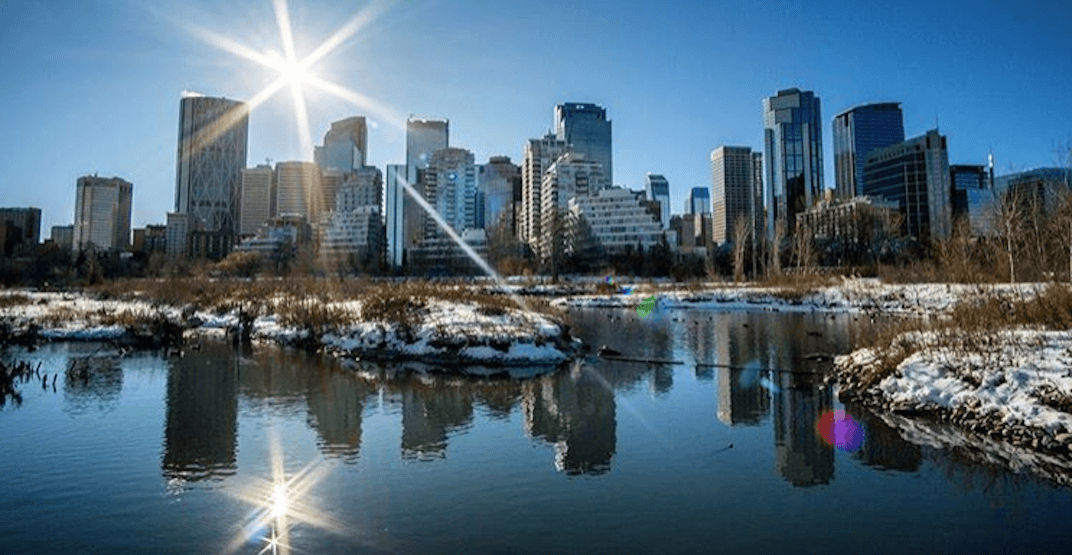 This Wednesday will be just as exciting as you make it!

Avoid the couch and hit the town by checking out any of these great Calgary events.

Try out some sports or fitness classes… for free