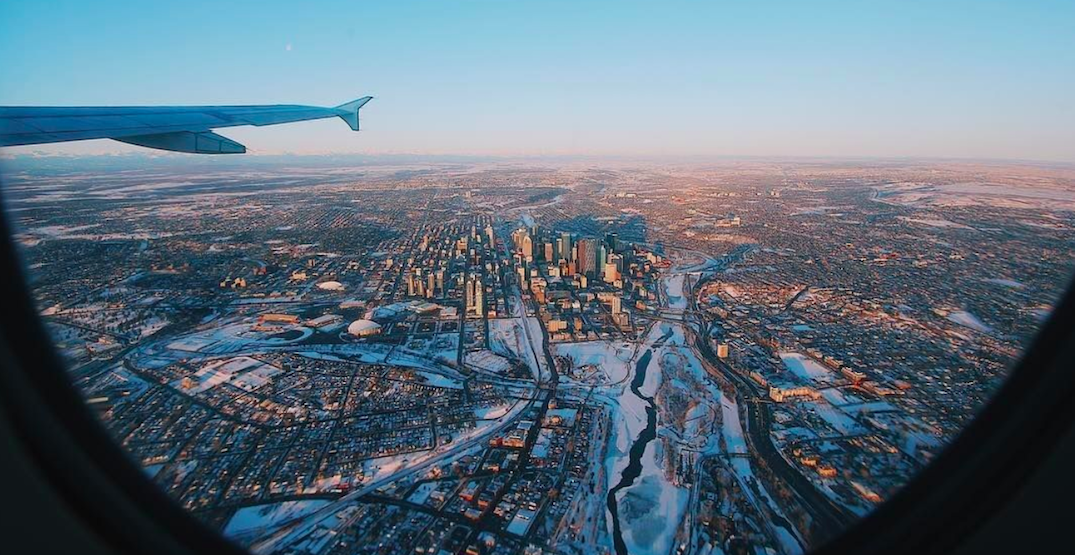 Tuesday may not be the most exciting day of the week, but we consider that to be just extra motivation to turn it into something fun!

Take a trip out to any one of these great events this January 22 to make some amazing memories.

What: The American Music Awards and Country Music Awards nominated LANCO have just earned a 2x Platinum status for their multi-week number one hit “Greatest Love Story,” while the track’s sole-writer and lead singer Brandon Lancaster became the first member of a group to ever win NSAI’s Songwriter/Artist of the Year. The country-music band has rapidly created a loyal fanbase over the last five years, with more than 400 shows as the featured act, with sold out shows in major markets such as New York City, Chicago, and Los Angeles.

What: The Calgary Flames face off with the Carolina Hurricanes at Scotiabank Arena.

What: Join Calgary Quidditch Club for some fun and casual quidditch games. Random teams are drafted throughout the session and attendees will play as many games as time allows.

What: A unique dinner experience hosted by CRAFT Beer Market and Eighty-Eight Brewing Co. Featuring a four-course meal with some of Eighty-Eight Brewing’s beers along with a menu designed to cut and complement the flavours by Executive Chef Cory Welsch. Family style tables provides a great atmosphere to mingle with other food and beer fans.

What: Rainforest Alberta has teamed up with the Calgary Public Library to offer an after-work opportunity to meet other members of the tech industry face-to-face, and strengthen connections.