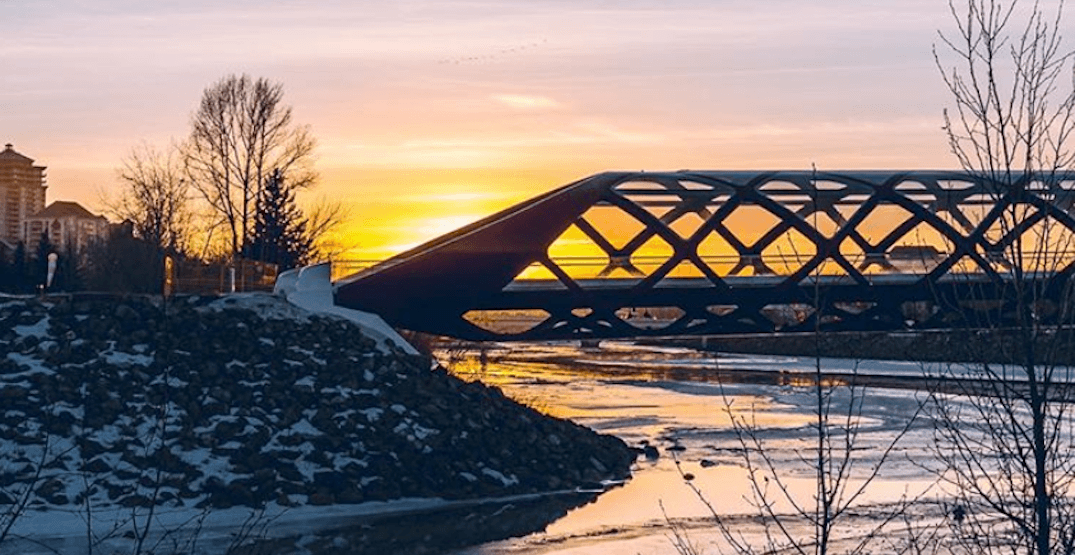 Take some time this Tuesday, February 5 to really get out there into the city and discover something completely new!

CHeck out any one of these wonderful events to do just that.

What: This is Alberta’s only photography festival and it’s coming to Calgary for the month of February. Check out photography exhibitions at galleries around the city, get your portfolio reviewed by professionals, and participate in exciting workshops as you let your inner photographer become instantly inspired.

When: February 5 to 28, 2019
When: Various times
Where: Various locations around the city
Tickets: Varies per event, many are free

What: Interested in upping your cocktail game? Learn the ropes from the experts at Shelter. You’ll learn everything from the comprehensive history of cocktail culture, mixology origins dating back in the 1800s and the resurgence of a craft beverage in the early 2000s. The class includes three cocktails, complimentary bar snacks, muddling, stirring, shaking, and smoking techniques. You’ll also receive your very own cocktail survival guide. Attendees must be 18+.

What: Part of the Calgary Corporate Challenge, the trivia night is known to be the biggest (and therefore most competitive) in the city, with over 74 teams of four vying for first place. Trivia will begin at 6:30 pm, and teammates will work together to answer five rounds at 10 questions apiece. Scores will be tallied and announced between rounds, with the three most knowledgeable teams being crowned champions by the end of the night. There are prizes (and glory) to be won.

The Redline Trio presents: An evening with Brandi Disterheft

What: Bicicles is a film celebrating those people who refuse to stop biking in the face of snow and sleet. Filmed in Calgary between the winters of 2014-2016, the documentary explores how winter cycling became mainstream in a city full of drivers. Through interviews with city councillors, businesses and the everyday cyclists, “Bicicles” introduces you to the movers and shakers shaping bike culture in Calgary today. Director Kim Kelln will be in attendance to introduce the film.