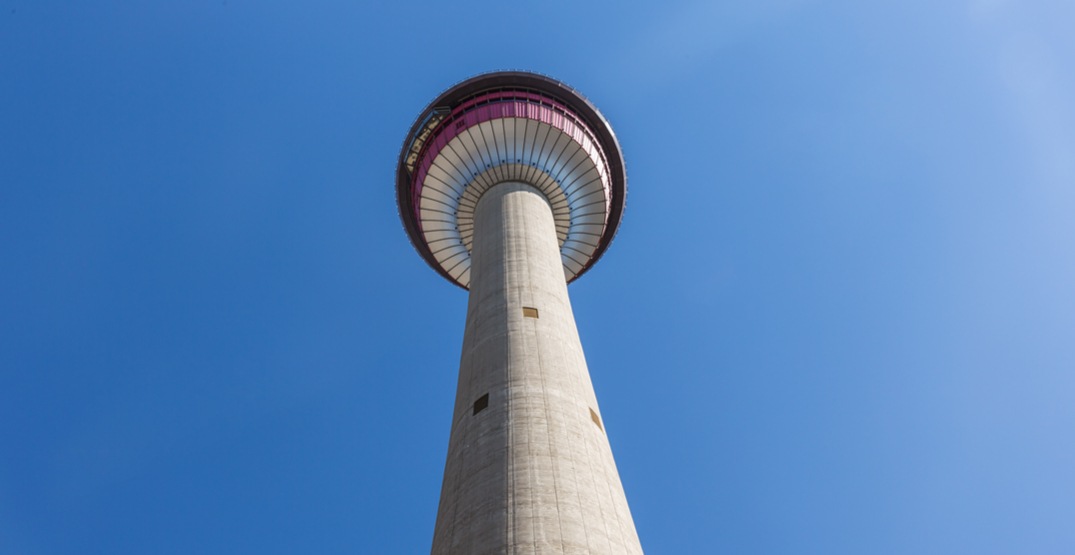 Okay, we know, the Tuesday after a rad long weekend isn’t always the best day ever or anything…. but that doesn’t mean it has to be a total downer.

Get that workday done, pull some friends together, then rally by heading out to any of these awesome events taking place around the city today.

Trust us: It’s going to be a lot more fun than all that nothing you’d be doing at home!