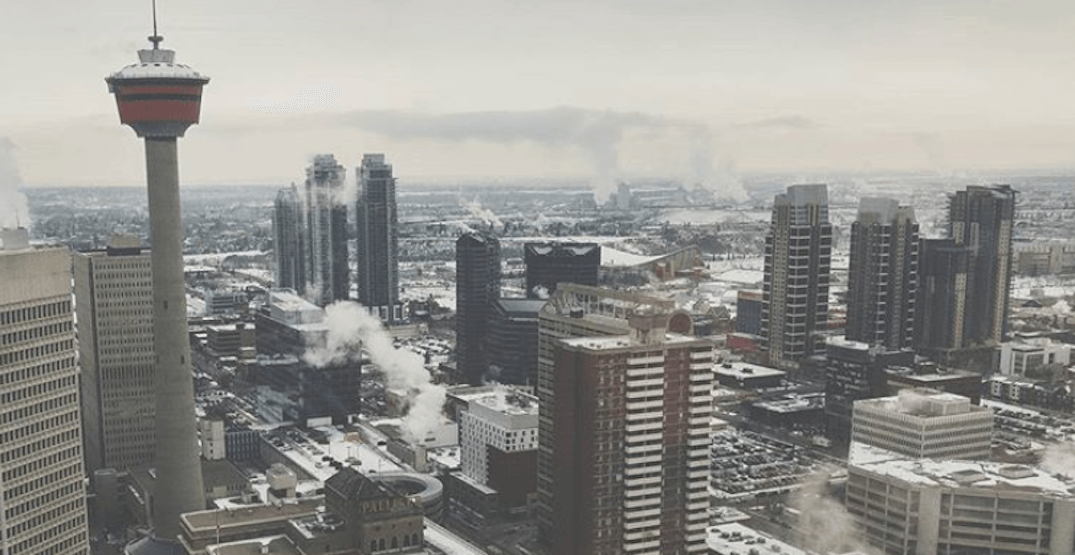 With a big day off tomorrow and no responsibilities today, this Sunday feels more like a Saturday than the usual end of the weekend.

Be sure to treat it as such by getting out into the city and living it up!

Head out on an Urban Snowshoeing Adventure