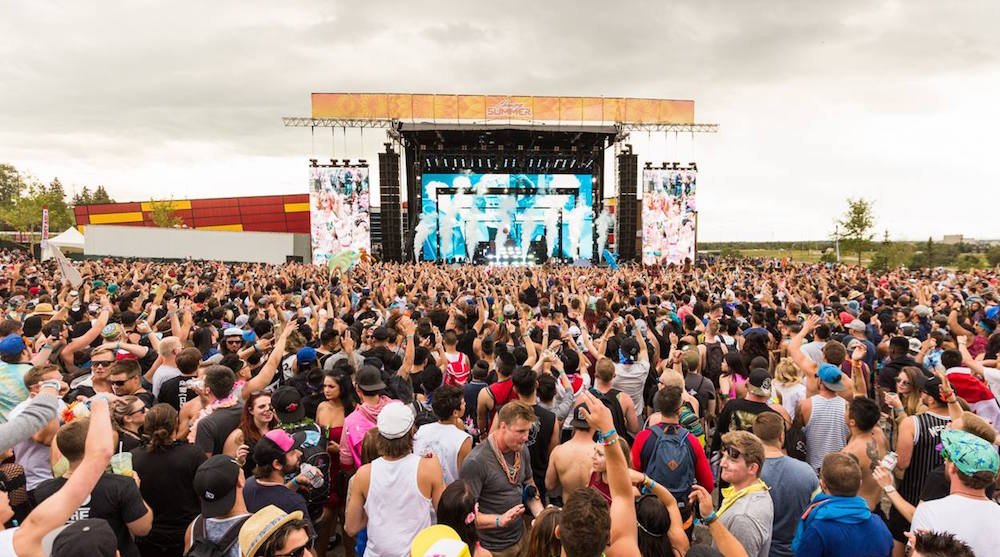 Today is basically a second Saturday given the holiday Monday we’re all looking forward to, so sleep in, stay up late, and check out these great events!

What: The official after-party of Chasing Summer 2019 features headliner KSHMR along with Flatland Funk, Magic & Johnson, B2B, and Marc Thomas.

What: Check out a wide variety of pre-1980 hot rods, muscle cars, antiques, motorcycles, and special interest vehicles at Alley Katz 4th Annual Show & Shine. Plus there will be a model car contest, pin-up girl contest, and trunk swap meet. 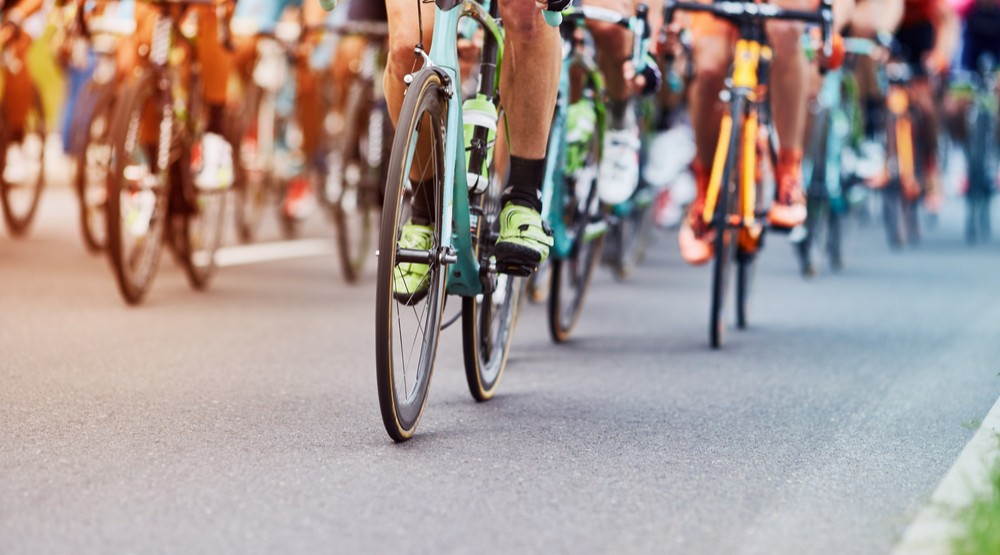 What: Alberta’s longest-running folk music festival is back. Taking place over three days of the Heritage Day long weekend in August, the festival features over individual acts or performers, family-friendly site, a free downtown concert on festival Friday evening, a kids’ area jammed with crafts, puppets, music, storytelling, and a climbing wall.

What: Award-winning storyteller Marcus Ryan has toured the world and performed in 43 countries. His show Walk This Qué tells the story of how in 2017 he walked from France to Spain to perform a stand-up show. Part of Calgary Fringe Festival. 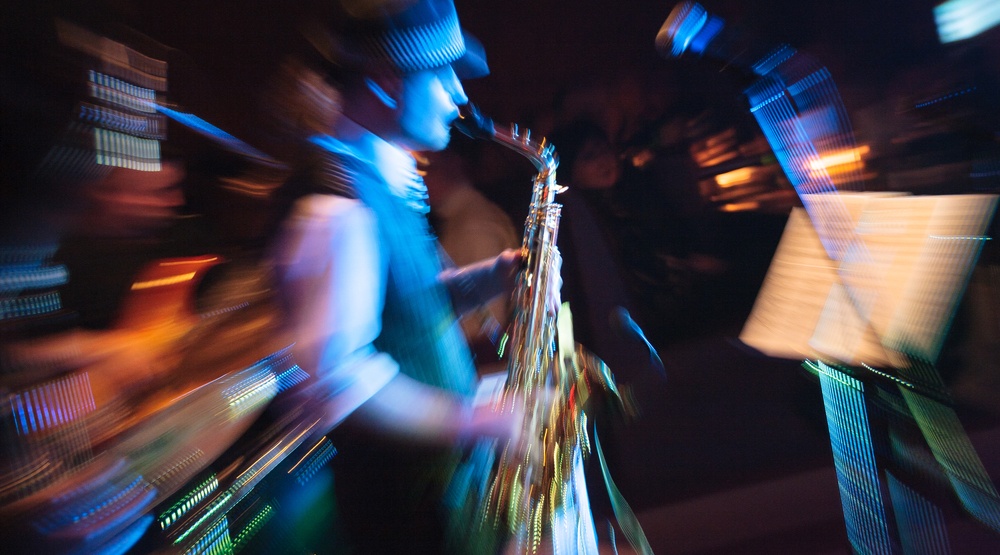 What: The 15th annual Calgary Bluesfest features a full week of Blues workshops, concerts, and special events that culminate in four days and nights of non-stop music on MainStage followed by the nightly Twilight Blues Series

What: Learn all about urban beekeeping with MOB HONEY’s workshops at The Hive in East Village. You’ll get a tour of the five beehives behind the EV Experience Centre and get up close and personal with thousands of honey bees who live there. Children aged four and up are welcome if accompanied by an adult.

What: A quick game of giant Jenga? Or ladder golf, perhaps? Come find EV’s EAST Crew, who will be set up on the island every Sunday with games and activities for a perfect day at the park. First-come, first-served. Honour system applies.