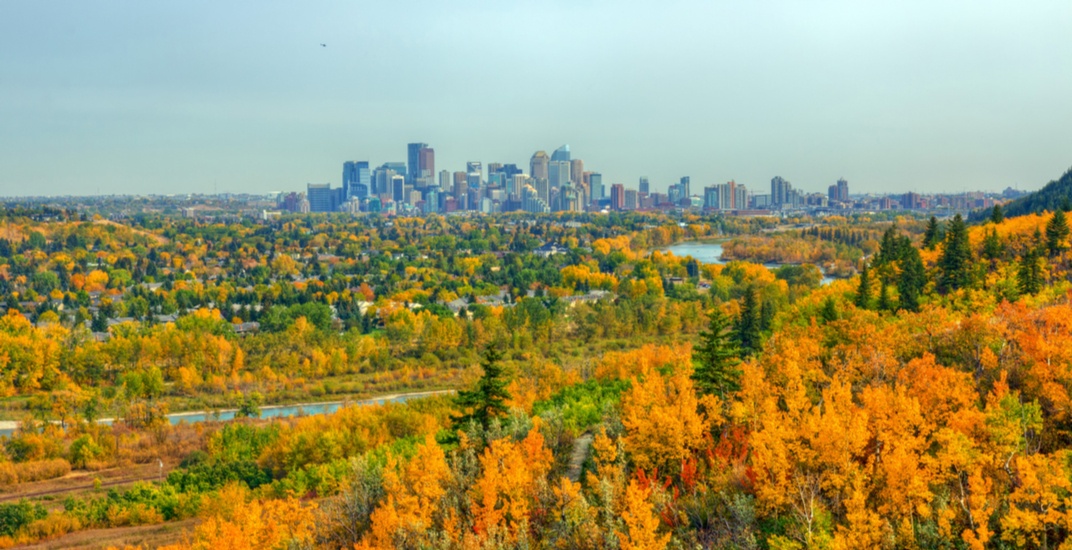 And so ends September 2017. Summer goes with it, leaving nothing but the cold winter ahead.

But before we get to all those dark and dreary days, we still have an Autumn to celebrate!

Check out a few of these end-of-September events to get into a corn-mazing, pumpkin-patching kind of mood.

Any day of the week

Go hiking in the Rockies

Get lost in a Corn Maze