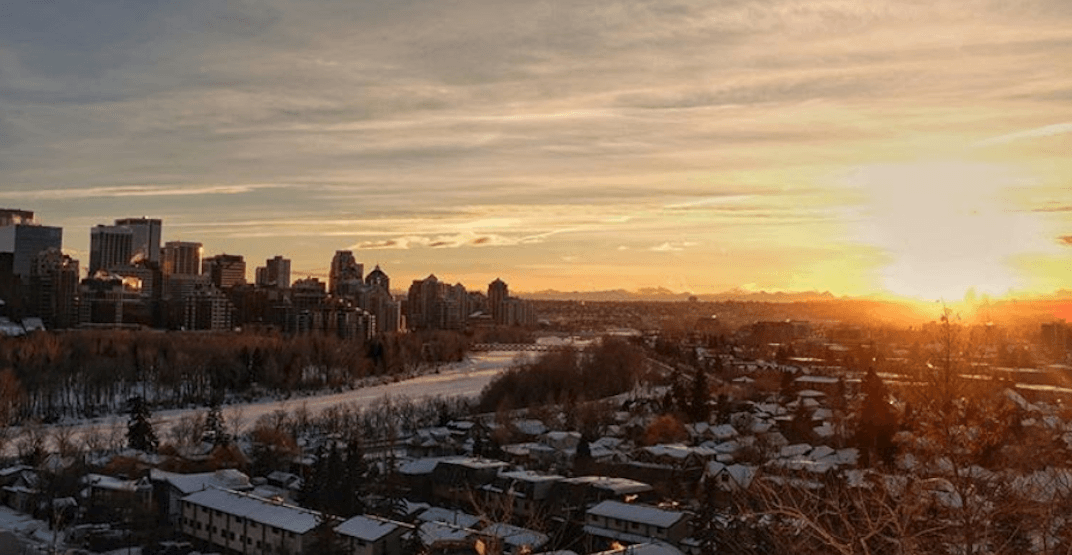 It may not feel like it thanks to the holiday Monday, but we’re already halfway through the week!

Celebrate making it this far by heading out into the city and doing something fun this Wednesday – be it a rocking concert, a great hockey game, or some interesting artwork.

The city is all yours!