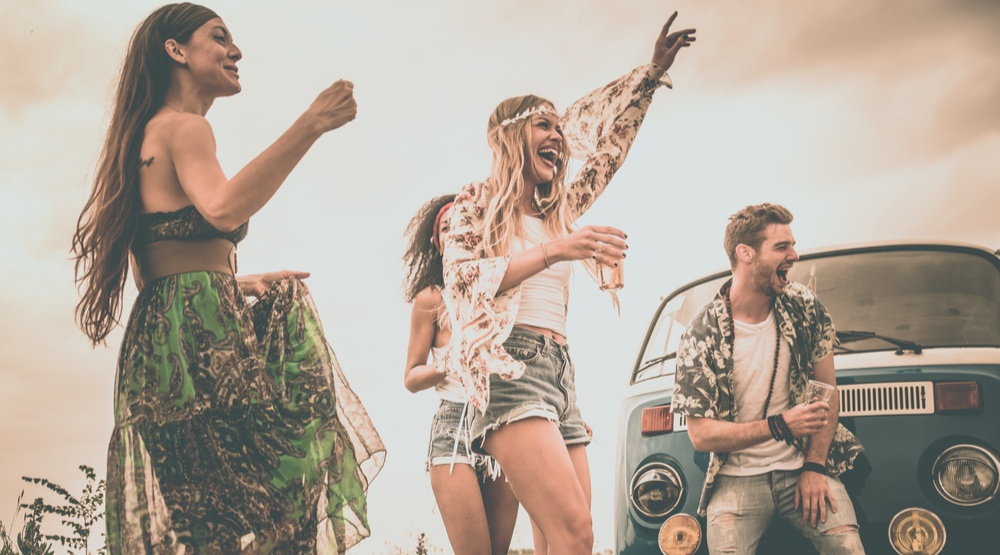 Get your cowboy boots and flower crowns ready, Coachella is coming to Calgary*.

Or at least that’s what one photoshop-savvy Calgarian would have you believe, as a Calgary specific Coachella lineup has been making the rounds on social media.

Unlike the actual music festival, Calgary’s Coachella won’t feature any musicians or performers – instead, festival attendees will be able to get the full Calgary experience from Chinook Headaches to Crowchild Construction.

The fake lineup is a not-so-subtle poke at everything controversial in the city, along with some of our favourite Calgary-specific news providers, watering holes, and annual events.

While 365 Days of Road Constructions or Car Stolen Because You Left Your Keys In It may not be the ideal representative of our Albertan city, Jarome Iginla, Sunsets, and YYC Pizza Week more than make up for it.

Take a look and see how many of these “acts” you’d be willing to check out at Calgary’s own wacky version of Coachella.

*Coachella is not, in fact, coming to Calgary.