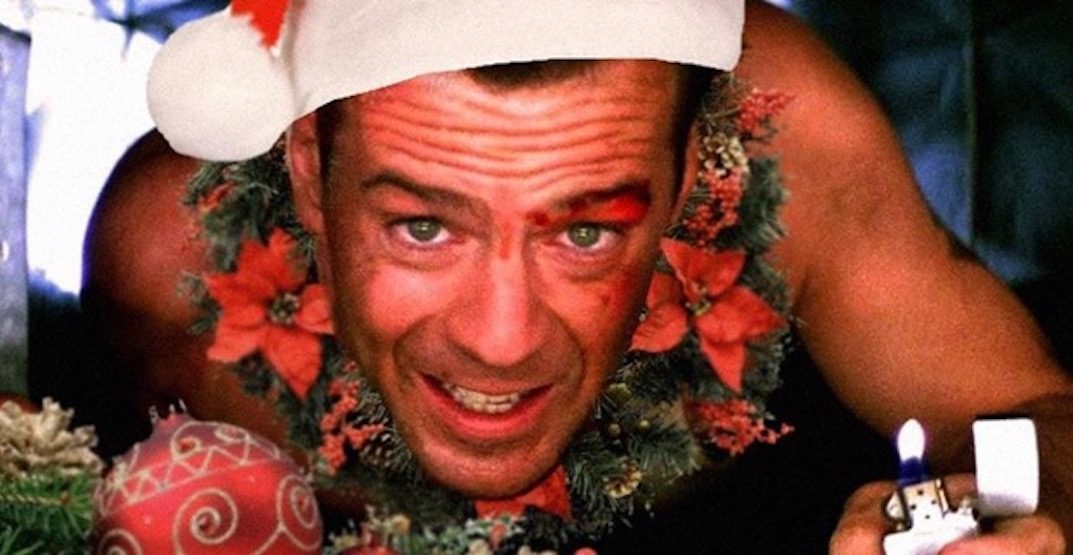 Nothing warms the hearts around this time of year quite like the story of a rogue cop thwarting german terrorists – at a Christmas party, of course.

Spend this Friday evening getting festive with loved ones by watching New York cop John McClane shoot, kill, and outsmart some bad guys throughout the Nakatomi Plaza in Los Angeles.

The Fifth Reel is hosting a Die Hard screening at Globe Cinema on Friday, December 15, accompanied by Christmas themed episodes from classic shows, live music from alternative rock bank Lashes, and drinks on tap – including rum and eggnog.

Ticket-holders will be free to roam between the two floors of the cinema, enjoying a Die Hard Christmas, or mingling in the lounge while watching episodes of Seinfeld, Friends, The Simpsons, and more.

Tickets for the show are available at Eventbright for $15 to the public, or for $10 if you’re a Fifth Reel/Calgary Underground Film Festival/UofC Film Society member.