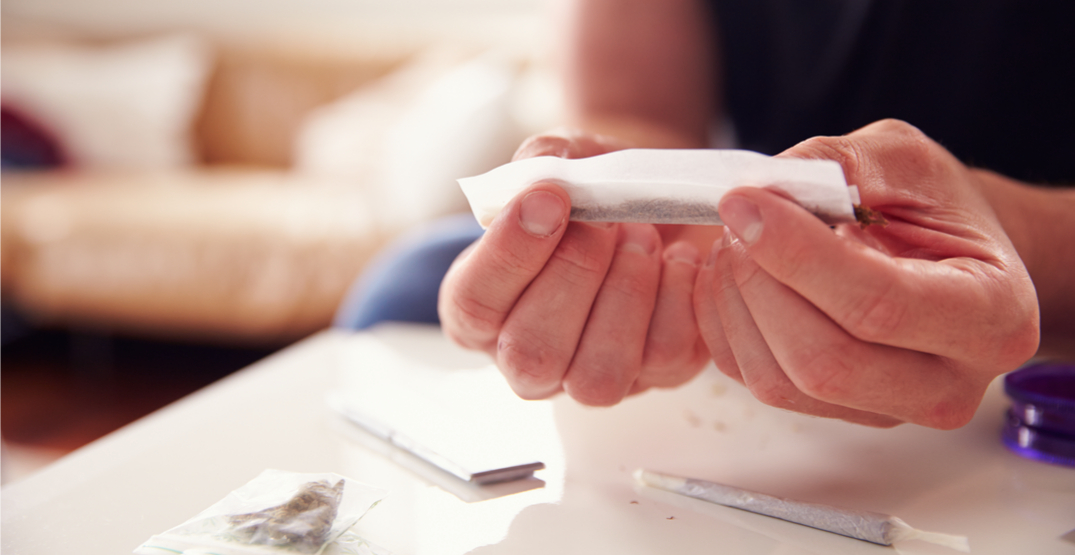 It will come as no surprise to hear that cannabis has, indeed, been legalized as of today, Wednesday, October 17.

Canada-wide legalization took years to implement, and people on both sides of the debate have been vocal about their opinions regarding the now-legal drug.

Now that cannabis has finally and officially been made legal around the country, we decided to take a look at what Calgarians thought of the brave green world they’re now living in:

Can’t wait to get off work and check out the Nova Cannabis , Calgary location ! https://t.co/hjG558j83C

Doesn’t reflect well on Calgary’s weed dealers that stoners are willing to wait in a line of a thousand people on a Wednesday morning to buy weed. Hooray for free markets.

I disagree with the notion that pot stores in Calgary aren’t lined up because people are afraid of being seen by their employer, its their regular weed dealers they are afraid of pissing off. #yyc #canadacannabis

22 degrees in Calgary, weed is legal, and the radio stations are playing reggae. It’s a great day for Canada and therefore the world

A lot of Twitter hype over the legalization of weed in Canada, yet Canadians I’ve met over the last 15 years have told me the majority of people smoke it. Legal or illegal, it never stopped y’all before. So why even bother making it legal? 🤔

Ran 10km around my neighborhood, through parks, past houses, around a lake and I still didn’t pass anyone smoking pot. I thought Calgary was going to turn into Van Island today?