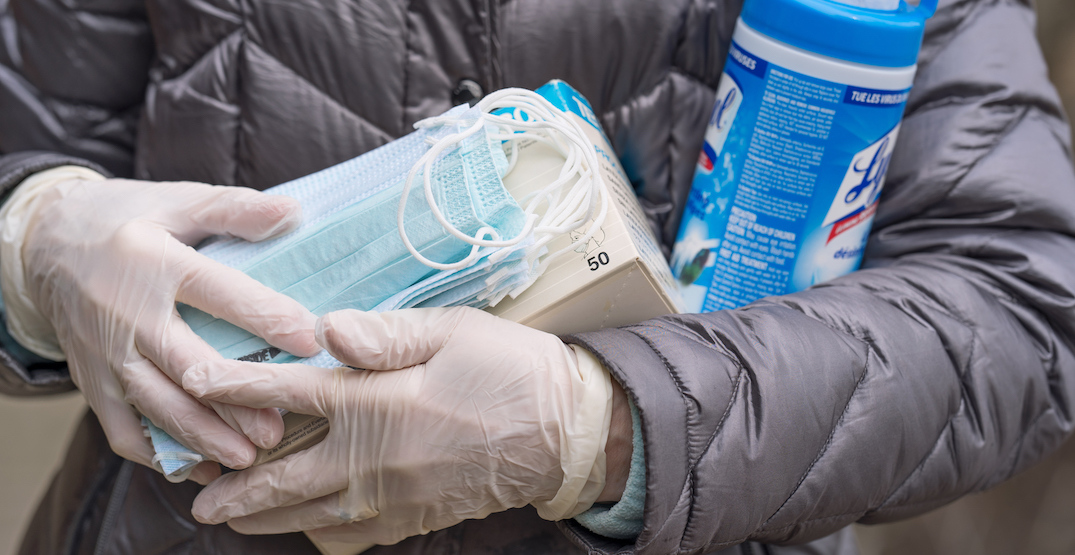 The things people will do to make an extra buck.

The Province of Alberta has announced that it has charged a Calgary-based business for price gouging high-demand during the COVID-19 pandemic.

According to a release, CCA Logistics Ltd (Newsway) was investigated on April 1, by Service Alberta’s Consumer Investigations Unit after the province received an anonymous tip through its Report a Rip-Off line.

The investigation allegedly found that the company had been selling personal protective equipment and sanitation supplies “at prices that grossly exceeded their normal selling price.”

The release provided a few examples:

The provincial government said it had issued an order to the business owner on April 15 to stop charging such high prices for these items, though the business did not comply.

“We have been very clear that taking advantage of Albertans is unacceptable and reprehensible, especially during a public health emergency,” said Minister of Service Alberta Nate Glubish in the release.

“As customers, Albertans should be able to shop with confidence, without needing to worry about businesses engaging in acts of piracy. Unnecessarily hiking prices by 200 and 400% is disgusting behaviour that will be punished 100% of the time. Our Consumer Investigation Unit does excellent work and will continue to investigate complaints, file charges, and prosecute where necessary, with our government’s full support.”

The owner of the business is expected to appear in provincial court on August 19.

To date, the Consumer Investigations Unit has received 458 complaints regarding price gouging in the province, with 351 of which being forwarded for further investigation.

If found guilty, the release states that a company could see fines of up to $300,000.

Albertans can report prices that seen unreasonable through the Province’s Report a Rip-Off line at 1-877-427-4088 or by filing a complaint online.