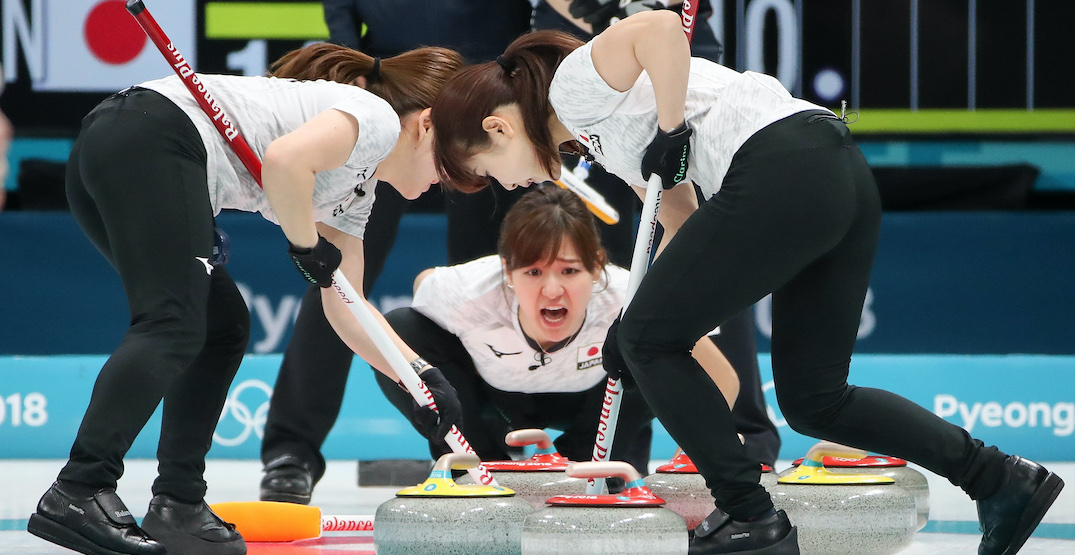 Women’s curling will see a champion crowned this year.

The 2021 LGT World Women’s Curling Championship will be played in a no-fans environment at WinSport Arena at Canada Olympic Park in Calgary.

The event was initially scheduled for March 19-28 in Schaffhausen, Switzerland, but the World Curling Federation announced that the event could not occur because Swiss health authorities were not granting permission for the championship to proceed during the COVID-19 pandemic.

“We are delighted to have reached an agreement to hold the LGT World Women’s Curling Championship in the Calgary bubble. This is a vitally important championship for Olympic Qualification,” said World Curling Federation President Kate Caithness. “We are extremely grateful to Curling Canada and all our stakeholders for their willingness to work together, and at such short notice, to ensure that qualification for Beijing 2022 happens on the ice and in competition.”

The championship, which will feature 14 countries, will be played from April 30 to May 9. In addition to crowning a world women’s champion, the event will also determine most of the countries that will compete at the 2022 Winter Olympics in Beijing. The top six finishing countries in the bubble in Calgary will qualify for the Games.

“We were thrilled to get this news this week, and we could not be more thankful for the efforts of the World Curling Federation and Curling Canada to make this possible,” said Team Canada Skip Kerri Einarson. “Having been so close to playing in the worlds last year, we truly appreciate this opportunity and we’ll be working hard to prepare to wear that Maple Leaf in Calgary again.”

In recent weeks, Calgary has hosted the 2021 Scotties Tournament of Hearts, the 2021 Tim Hortons Brier, the 2021 Canadian Mixed Doubles Championship, World Men’s Championship 2021, as well as two Grand Slam of Curling events, the Players’ Championships, and the Champions Cup.

“We’ve been saying all year that unique circumstances present unique opportunities for unique solutions, and we’re thrilled that we can play a role in making this championship happen in the bubble in Calgary,” said Katherine Henderson, Chief Executive Officer of Curling Canada. “The protocols that have been in place for the early events in Calgary have proved successful in keeping athletes, officials and the host city safe, so we feel good about this plan carrying on successfully through to the end of the LGT World Women’s Championship.”