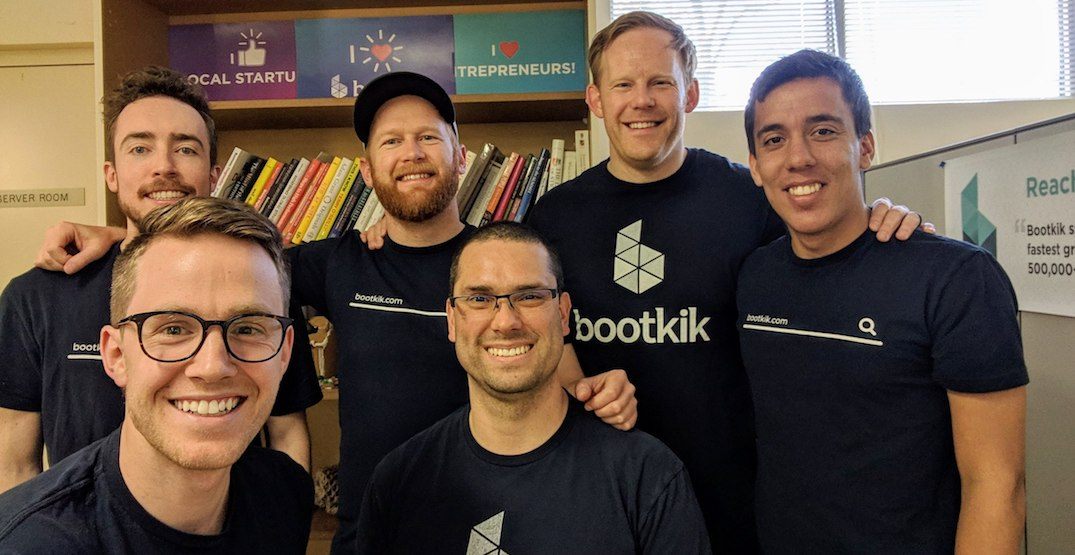 The Embassy is a two-week accelerator program built to provide valley access to companies from around the world — though, with only a handful of companies being accepted, Bootkik came out as the only Canadian company to make the cut.

“There’s a number of really qualified accelerator programs that are offered in the Bay area, but Founders Embassy is unique.” 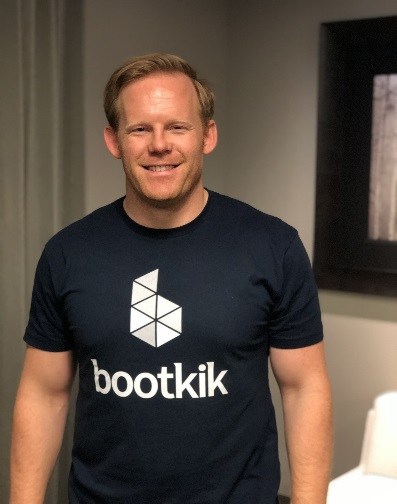 Healey explained that the small cohort meant that only the top 1 to 2% of applicants would be accepted and that these companies would hail from all around the world.

This year’s Embassy features startups from Pakistan to Australia to Bulgaria to Canada.

Bootkik was founded in 2016 and is a way for creators, teachers, speakers, and more to share step-by-step action plans, called recipes, with their audiences.

Bootkik is free to those creating or viewing recipes, though creators will have the opportunity to purchase a subscription that will give them access to data showing how well their recipes were carried out, among other analytics.

In Healey’s words, “Bootkik is a platform where knowledge can be turned into the implementation steps to actually take action and implement the knowledge into a person’s life — right from their mobile device.”

HUGE NEWS! We’re excited to share that @bootkik has been accepted into the Founders Embassy accelerator in Silicon Valley!

We’ll be receiving hands-on mentorship from the tech industry’s best and brightest – thanks to everyone for their support as we build this rocketship! pic.twitter.com/sZwrVowx1T

Healey and his team are currently in San Francisco participating in the program, which runs from June 6 to 20, and will pitch Bootkik to hundreds of top investors during a June 18 pitch night.

As for what the acceptance into the embassy means for Calgary as a whole, Healey noted that Bootkik came as a result of the bold choice the city made to pivot towards technology after oil took a dive in value back in 2015.

“We are a part of the byproduct of that bold decision on the city’s part to go all in on innovation and technology, and now — at the risk of sounding boastful — the city is bearing fruit.”

“I think it says that it’s working — that the investment community needs to keep an eye on what’s coming out of Calgary […] that Calgary is really stepping up and it’s going to start punching above its weight class.”

The Bootkik app is currently available on iOS and Android.