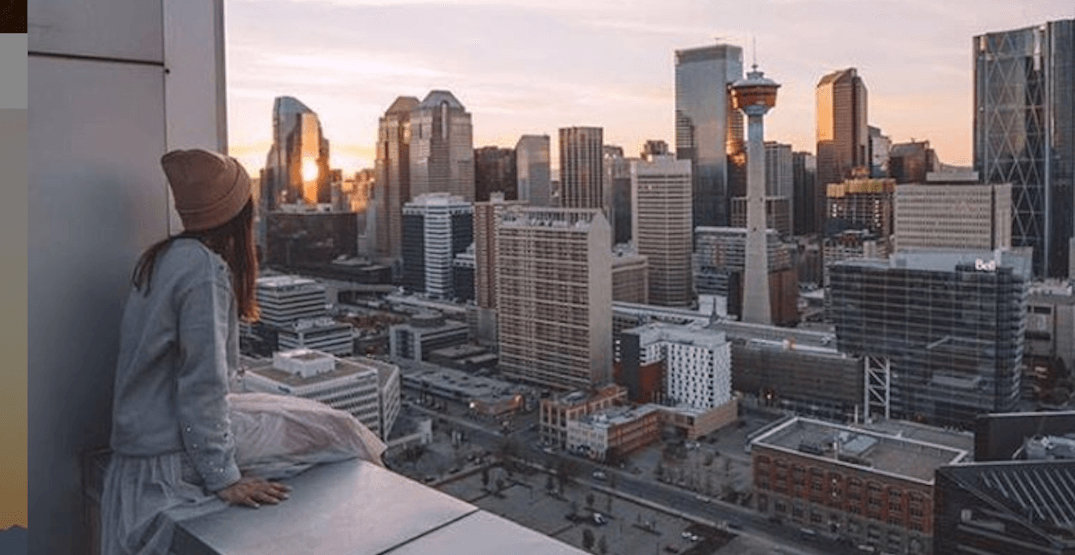 Note: While local parks, shops, and events are beginning to reopen, Alberta Health Services is reminding individuals to monitor their health for signs and symptoms of COVID-19. And if you’re not feeling well, they recommend staying home at this time. If you decide to go out, maintain the 6-feet physical distancing guidelines.

The City of Calgary has announced their plans for the province’s relaunch strategy.

Premier Jason Kenney announced on May 1 that COVID-19 restrictions were to be eased over three stages, and though Stage 1 has yet been seen, the announcement came with some initial reopenings.

The Stage 0 reopenings included vehicle access to provincial parks, some non-urgent surgeries, and golf courses throughout the province.

However, the announcement came with a caveat that harder-hit areas of Alberta could see these reopenings at a later, safer date.

Calgary, which has seen the majority of the province’s cases, issued a release on May 1 detailing their plans for implementing the new relaunch strategy.

“It is great to hear the Province’s plans laid out, and I hope what Calgarians took away is that a phased approach only works if we keep flattening the curve,” said Deputy Chief Sue Henry in the release.

“We need to maintain the progress we’ve achieved so far with COVID-19, while at the same time continuing to take care of our mental and physical health and the state of economy.”

The release noted that Calgary has reopened skate parks throughout the city, though physical distancing requirements of two metres are still in force, and no more than 15 people are allowed at any one location.

“It’s wonderful that we’re starting to see some light in this tunnel, but we’re not there yet,” said Mayor Naheed Nenshi in the release.

“We have to stay vigilant, be on our most conscientious behaviour and work together so that re-opening can happen and we can begin our recovery.”

The city has also begun to allow some types of sports that do not require participants to share a touched surface, such as a ball.

Weekly green cart pickup will resume on the week of May 1.

The City of Calgary also stated that it is in talks with the province about clarifications on what businesses can reopen once Stage 1 hits.

Kenney noted that the next stage of the relaunch strategy could be implemented as soon as May 14, depending on Alberta’s hospitalization and case statistics at that time.