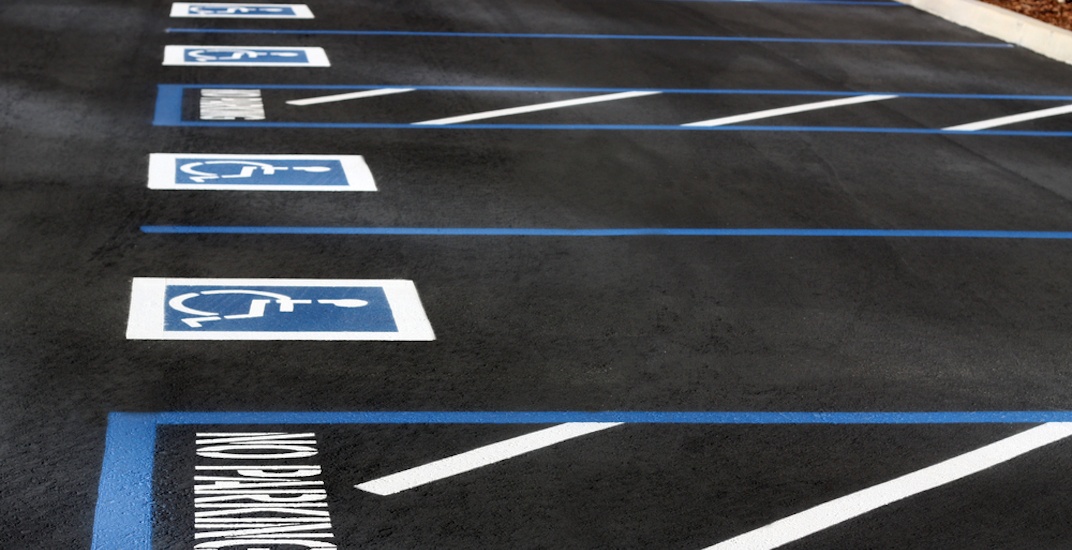 The Calgary Airport Authority is backpedaling after the launch of a sponsored campaign.

Earlier this week, the airport rolled out with it’s new Lexus Canada campaign stationed in the parking lot. YYC  sold parking space to Lexus so it could paint its logo on the floor and allow its customers to enjoy the prime location exclusively.

But some Calgarians weren’t happy with the space that the Lexus spots took in the short-term section of the parkade.

What previously use to be the area for five accessible parking spaces was now turned into Lexus exclusive spots.

YYC Calgary International Airport has responded to public complaints, issuing a statement saying they will be “returning the accessible stalls to their original location asap.”

The airport also apologized to Lexus Canada saying, “The Calgary Airport Authority was solely responsible for the selection of the stalls identified for the parking campaign.  Lexus Canada did not play a role in selecting, and was not aware of, the locations for the campaign.”

Both YYC Calgary International Airport and Lexus Canada both took to twitter to let people know.

We apologize for the recent parking campaign and its impact to passengers at YYC. We are going to fix it. https://t.co/BZ7svfzocf

We would like to offer our apologies to anyone affected by a recent marketing campaign at the Calgary airport. The issue is being addressed. https://t.co/VGUN2TKx87