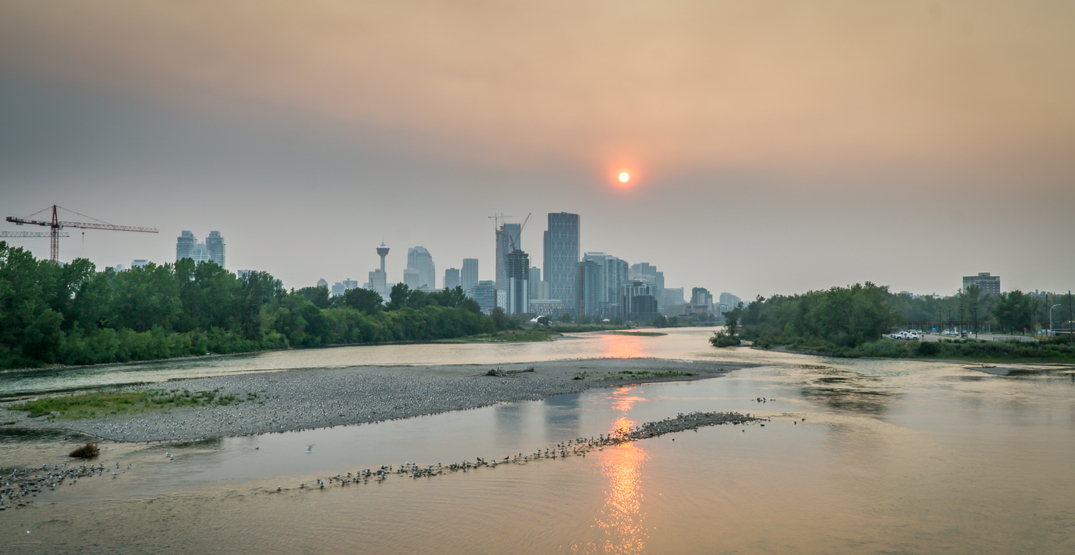 Well, it was bound to happen eventually.

Wildfire smokey could very well be on its way to Calgary as of this weekend, as Environment Canada states that Calgary’s Air Quality Health Index is about to take a hit.

According to the government agency, YYC is currently sitting at a 3/10 as far as air quality is concerned, which registers as Low Risk.

That number will inch upwards over the next 24 hours, and is forecast to reach maximums of four by Thursday night (Moderate Risk), and a five by Friday (Moderate Risk).

Alberta’s westerly neighbour has already been engulfed by the smoke caused by wildfires burning throughout the United States’ West Coast, with Vancouver Island and parts of the Lower Mainland having seen Air Quality Health Index readings clock in at upwards of 10+ over the past week.

Environment Canada does not show any current air quality statements in effect for Alberta, though the entirety of southern BC has been greyed out with alerts. 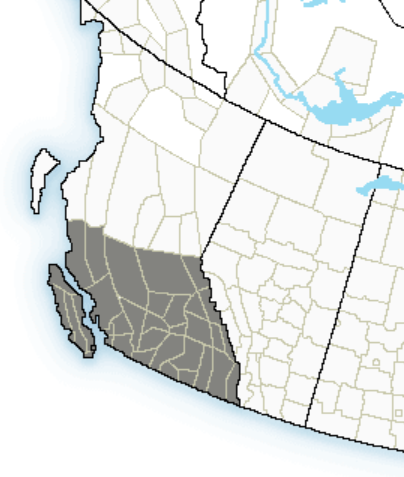 Regions that do fall under an air quality statement may experience throat irritation, coughing, headaches, and shortness of breath as a result of the smoke.

Those with preexisting medical conditions, especially lung diseases, are at risk and are warned to take extra precautions.

It is recommended to reduce exposure by staying inside when possible whenever air quality has been reduced.