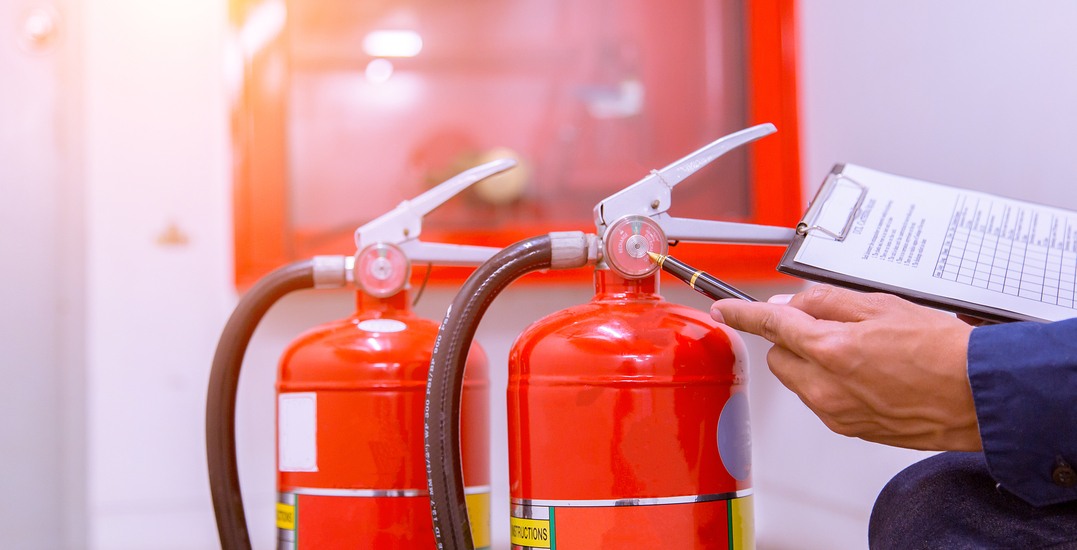 In a first for Calgary, the city has laid 65 Alberta Fire Code charges against a company, and an additional 15 against retail outlets.

A release from the City of Calgary states that the charges were laid following a seven-month investigation on the part of Calgary Fire Safety Code Officers, and were levelled against the Calgary company Premium Fire Protection Ltd.

“This is the first time the City of Calgary Fire Department has laid these types of charges under the Alberta Fire Code,” said Paul Frank, a prosecutor for the city, in the release.

“Our goals are compliance and public safety. We want to remind the businesses retaining services that it is their responsibility to verify that life safety system installers and inspectors are qualified and certified.”

Ten of the company’s employees are personally facing charges laid against Premium Fire Protection Ltd., while an additional 15 charges were laid against large retail outlets who had hired the company.

According to the city release, it is the responsibility of both the companies hiring out the services and those doing the services to ensure that fire protection devices are installed by certified and licensed to work within Calgary.

“Violations of the Alberta Fire Code pose a serious risk to building occupants and responding firefighters,” said Ken Uzeloc, Deputy Chief of the Calgary Fire Department, in the release.

“Although the city’s preferred approach to safety code compliance is education, the seriousness of these violations and the fact that Premium Fire Protection Ltd. operates in Calgary, other areas of Alberta and other provinces, led the City of Calgary Fire Department to lay charges in these cases.”

It is also noted in the release that businesses within the city are beholden to the following responsibilities: