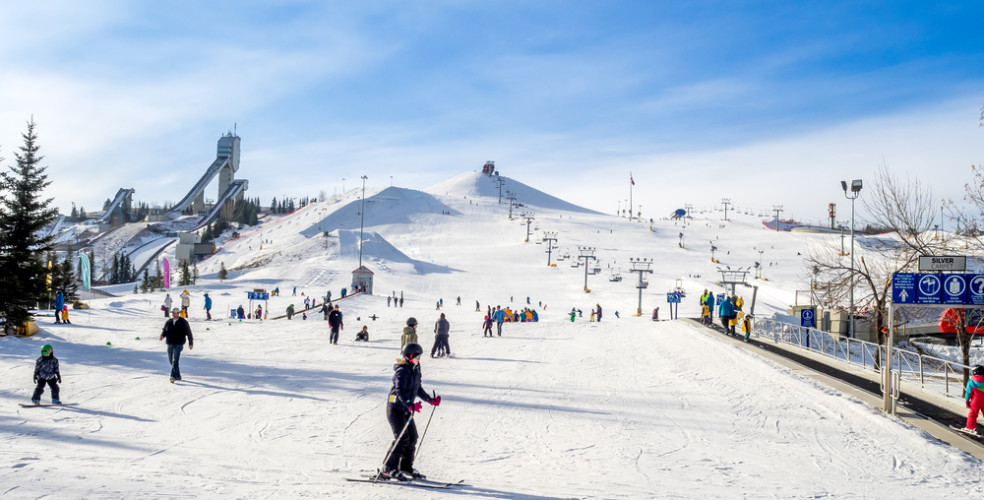 Looks like the city is one step closer to considering a bid to host another Winter Olympics.

On Monday, City Council voted in favour of spending up to $5 million on an exploration committee, seeing if Calgary should take the next step in actually bidding for the Games.

“What council heard today is that it is time. It is time to explore this bid in detail… What council endorsed today was an opportunity to go forward, spend a little bit of money, gather more data.”

Calgary and Quebec City were defeated by Vancouver in 1998 for the Canadian rights to bid for the 2010 Winter Olympics, which went on to spend $34 million on their pitch to the International Olympic Committee (IOC). Like Vancouver 2010’s use of existing indoor venues, much of Calgary’s competition sports venue requirements can be fulfilled by the refurbishment and renovation of existing sports venues built for the 1988 Games.

In September 2015, Toronto mayor John Tory decided not to proceed with a bid for the 2024 Summer Olympics given the high costs associated with both preparing a bid and hosting the massive event.