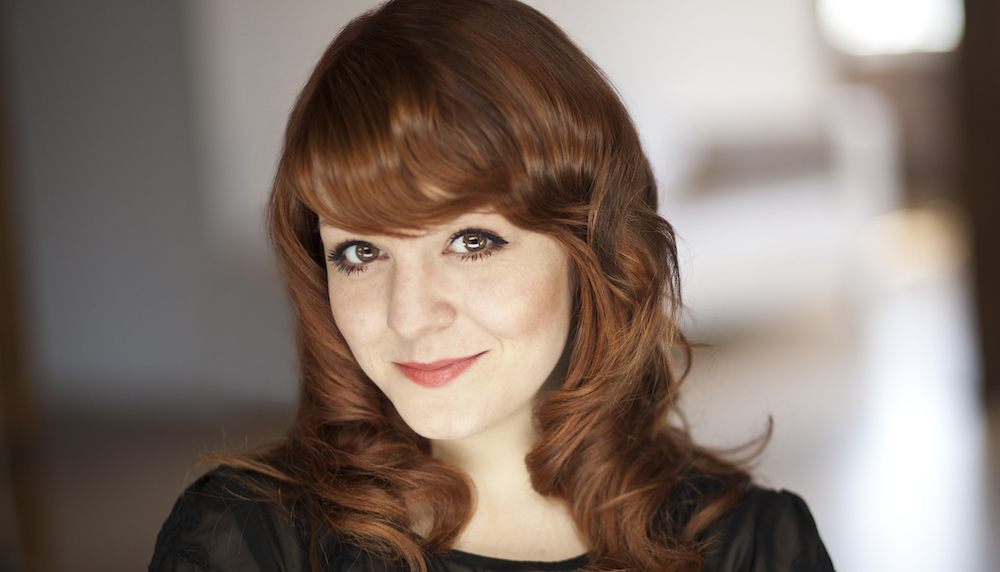 Calgary’s very own Caitlynne Medrek has been cast in the season 3 of Fargo filming in town and playing along side hollywood A-lister Ewan McGregor.

Medrek auditioned for the part back in October 2016 with a stroke of luck, or perhaps not. Hearing about the audition from her agent, Medrek is no stranger to the arts and acting community.

When did you audition for the part?

How long have you been acting and what was your first role?

I have been a professional actor since age 10. My first professional role was in Stage West’s production of The Sound of Music. I followed that by doing two years of A Christmas Carol with Theatre Calgary, and Picking Up Chekhov with Alberta Theatre Projects.

Have you been part of any other sort of projects?

I got heavily involved in voice acting at age 12 and my involvement in film and tv started shortly after. Most recently I was on the Theatre Calgary stage with the award winning cast of The Crucible, and at Alberta Theatre Projects in Becky’s New Car!

What other roles and parts have you already been part of in the past?

My big voice over roles include: Dragon Ball Z/GT, Arthur and Total Drama Revenge of the Island. I won best breakout performance at the Indie Soap Awards in New York City for my role as Claire in ‘Out with Dad’ – A family friendly, revolutionary LGBT series.

I’ve also had roles in feature films like ‘Blood Riders’ and roles on TV shows like ‘Hell on Wheels.’ 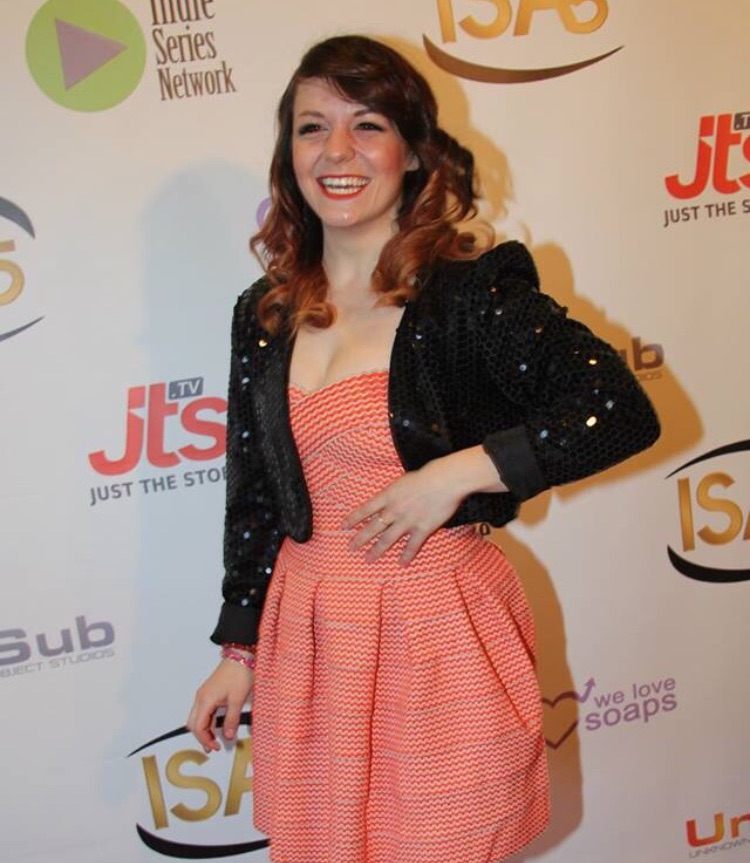 Are you involved in anything else other than acting in Calgary?

I also run my own Princess Party company here in Calgary where you can have your favourite princesses attend your child’s Birthday party.

Do you think there is potential for actors in Calgary?

I think the beautiful thing about Calgary is how much work there is in this city! We have a wonderful amount of equity Theatre houses, that provides union actors with an abundance of theatre work.

We have a blooming and glowing film scene and it seems that every year we get more and more productions choosing to shoot here! Living in a city where families have disposable income allows the arts to flourish because people can afford to go to the theatre!

Our landscapes are vast and can pose as other places! (Minnesota, Arctic, Mongolia!) and we have such a tight knit community here that people love to help actors create new work! We are quite lucky.

What was it like working with Fargo cast so far?

“Absolutely wonderful” is the understatement of the year.

How many episodes will you be in?

Guess you’ll have to watch and find out! 🙂

When will this season be aired?

No release date yet! Stay tuned!