The Caesar cocktail is Calgary’s hometown hero. Considered Canada’s national signature boozy beverage, it’s widely accepted that the Caesar was invented in the late 1960s in Calgary by barman Walter Chell at what is now the Westin downtown.

Some may contest the origin story (or at least Chell’s originality) but that can’t stop Calgarians from taking pride in their city’s part in creating a country-wide classic.

May 13 is considered Caesar Day in Calgary, however last year the whole country got on board with the inaugural National Caesar Day. It fell on May 14 in 2015, however for its second year, we’re learning it’s meant to be “observed” on the Thursday before Canada’s May Long weekend. This year, National Caesar Day falls on May 19.

Now toss the calendar aside, and plan where you’ll conquer your next Caesar. Here are seven places in Calgary to enjoy a (bloody) good Caesar: 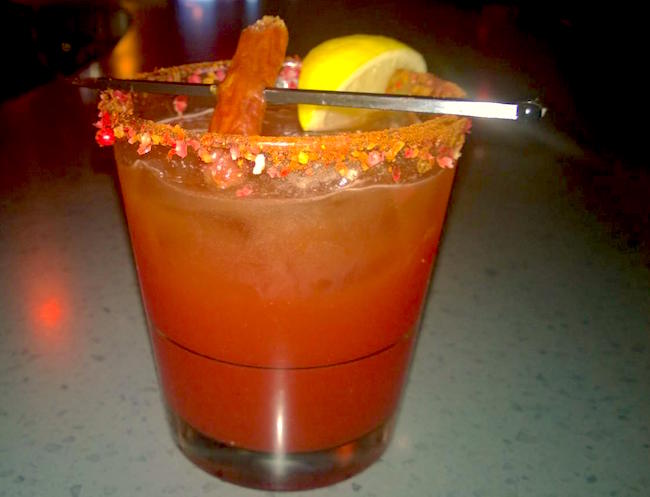 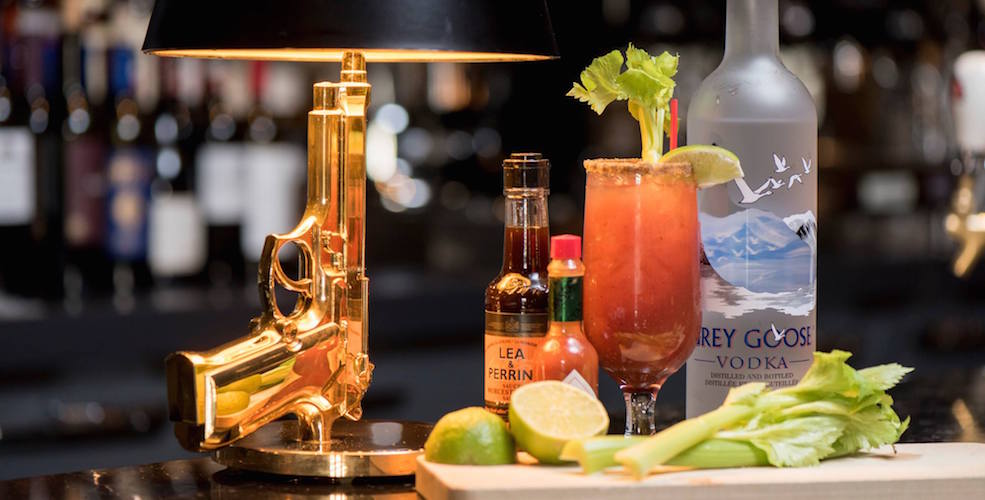 What’s in a name? Well, at Caesar’s Steak House, the answer happens to be a drink. Their Bloody Caesar dates back to 1972 and their opening–just a couple of years after the original Caesar was first poured at the Calgary Inn by Chell. Hail Caesar’s Steak House!

You’ll find Blue Star Diner’s Caesar on the Breakfast Cocktails section of the menu. Start your morning off with a pow with their version of the drink, made with Iceberg Vodka, Angry Sauce, and Clamato. 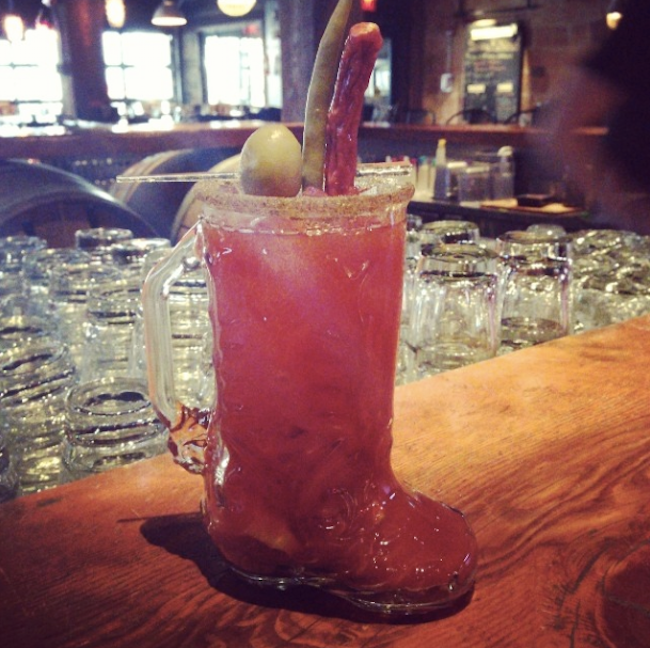 Kick up your Caesar quest with the El Caesar at Local Public Eatery on 8th Avenue. They call it “The Wild West in a glass.” Made with Smirnoff Vodka, Mott’s Clamato Juice, very special Mexican hot sauce, other spices and topped with a pepperoni stick snack, this drink is served in a boot.

Head to any of the four locations of National in Calgary and enjoy their National Caesar. It’s made with vodka, clamato, spices, horseradish, pickle, chorizo, cheddar, and splash of IPA. Those last few ingredients are definitely what makes this rendition a real standout.

Chell “invented” the Caesar here when this was the Calgary Inn. It doesn’t get much more classic Calgary than that. Here at the hotel’s Liquid Lounge, you’ll find The Caesar–made in its purest form. Cheers!