One of the best things about the Calgary craft beer scene is the fact that many brew pubs, as well as liquor stores, boast their own brew bars and growler refill stations, which means you can take home your own growler of your favourite craft beer on draught and enjoy at leisurely pace.

Featuring local beer and imported brews, here are five places in Calgary where you can buy and/or fill up a growler. 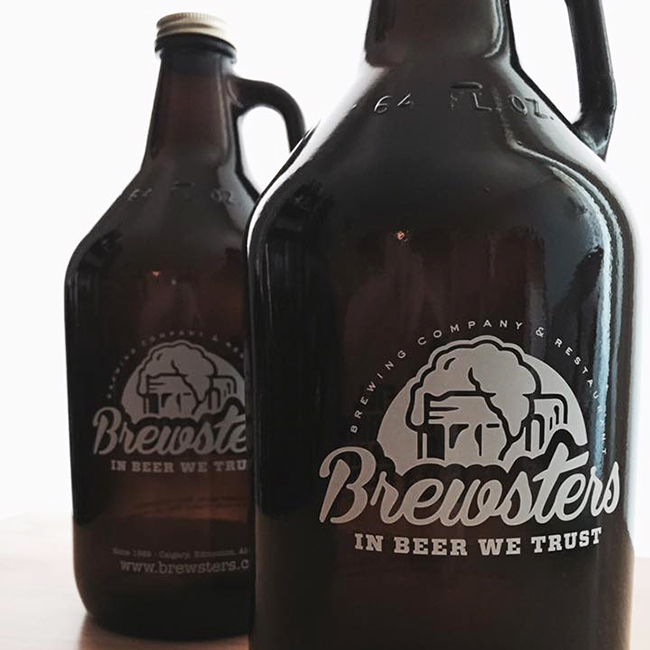 Known for their handcrafted ales, lagers, and seasonal brews, Brewsters also offers beer drinkers wide-mouthed jugs of beer, which are available at all Brewsters locations and select growler bars in the province. A 64 ounce growler filled with beer costs $19, while refills are charged at $14. 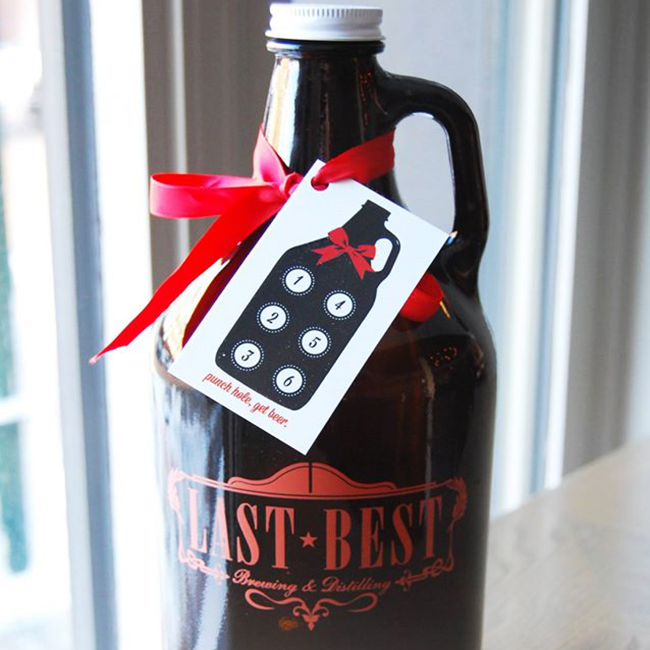 Located in Calgary’s Beltline district, Last Best Brewing & Distilling offers around 10 beers on tap, the variety of which varies from week to week. Generally speaking, beer drinkers will find six staple brews and three to four special brews as part of the lineup. A 64 ounce growler will set you back $22. If you bring in your own growler the cost to refill is $14.

Stocking a massive range of craft beer, it’s no surprise that Craft Cellars has a growler station featuring eight rotating taps of beer dedicated to craft and imported brews. Craft Cellar’s one litre and two litre growlers go for $5.99 and $8.99, respectively. Beers range from anywhere between $8 and $25. 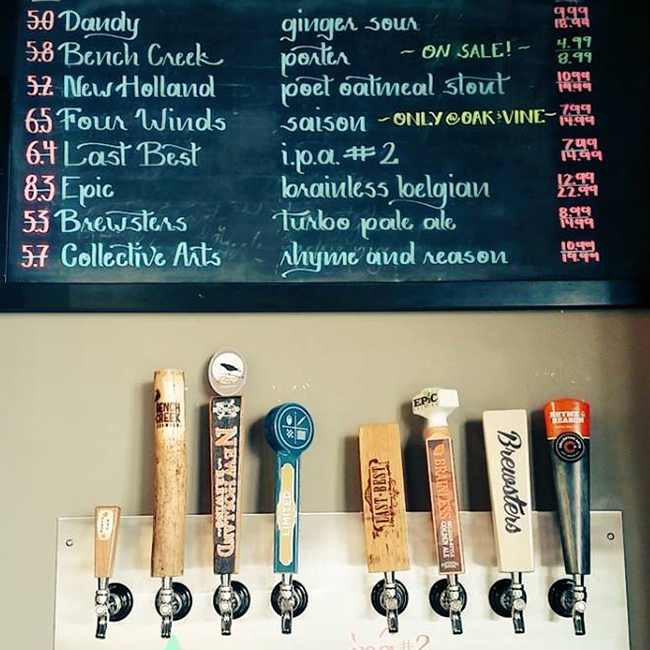 Independently owned and operated Oak & Vine has eight beers on tap to fill those empty beer growlers. Two taps are dedicated to local beers, one to Last Best brews, and the remaining to draughts that are difficult to come by. 64 ounce growlers are priced at $8 and 32 ounce howlers at $5.50. Beer prices vary and range from $10 to $40.

Thrifty drinkers looking for a deal should make a point to visit on Thursday evenings, when Oak & Vine offers a growler “happy hour.” Beer bandits who turn up between 5 p.m and close will receive 10 per cent off their growler fills. Note, while Oak & Vine have two locations, it is the Inglewood branch that features the growler bar.