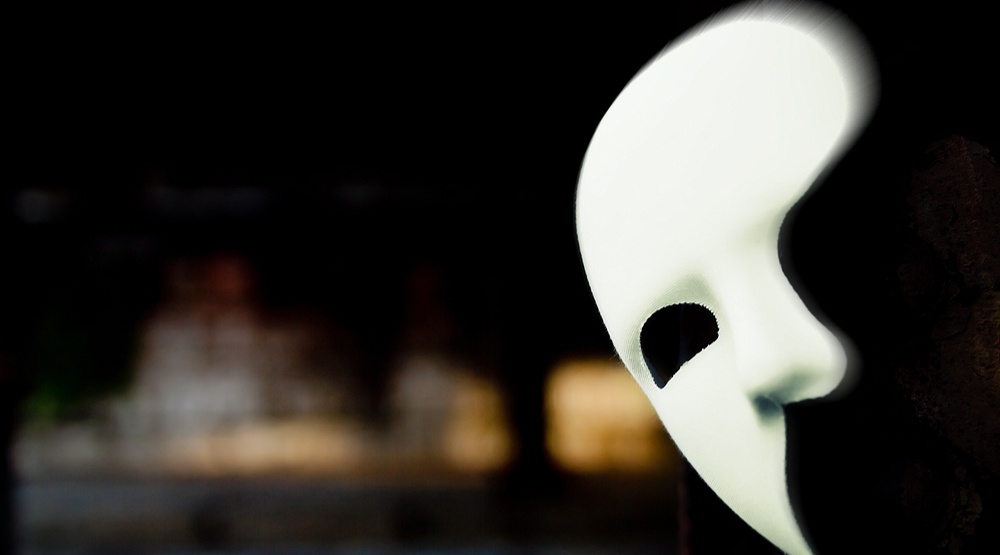 The Phantom of the Opera will be one of Broadway Across Canada's future shows this season (Image: Standard / Shutterstock)

With tickets now on sale, Broadway Across Canada’s 2016/17 season lineup at theSouthern Alberta Jubilee Auditorium is shaping up to be a stellar one.

The season opens with with Cameron Mackintosh’s spectacular new production of Andrew Lloyd Webber’s phenomenal musical success, The Phantom of the Opera.

Next up is the brand new production of the romantic and beloved classic, The Sound of Music, and back by popular demand is the Grammy and Olivier Award®-winning Best Musical about Rock and Roll Hall of Famers, Jersey Boys.

Rounding off the selection is the classic story of the American dream, Motown the Musical.

Season ticket packages for the Broadway Across Canada vary in price depending on performance, seat location, and date of purchase. Four show Season packages start at $185 and are available as of Monday, January 9. More information on all the packages is available online.