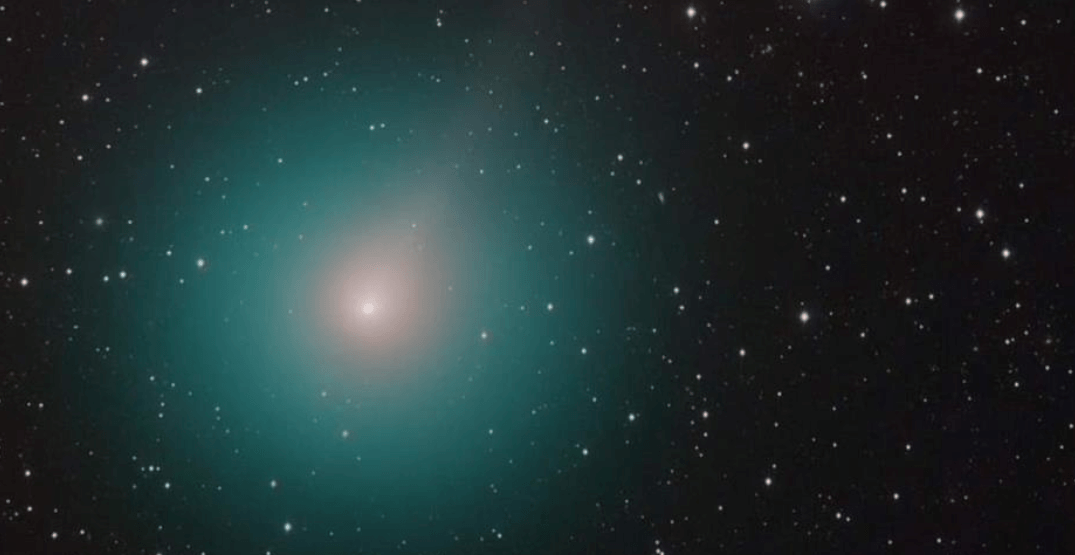 Keep your eyes glued to the sky because 2018’s brightest comet is about to make an appearance.

Kat Kelly, astronomer at Vancouver’s HR McMillan Space Centre, explains that 46/P will appear as a greenish-blue glowing ball in the sky.

While comets are known to have a tail of light that follows them, 46P will not.

“We are unlikely to see a tail,” Kelly told Daily Hive. “Just the main snowball part.”

She says that comets are essentially “dirty snowballs” in the sky. “They are kind of like ice and gravel packed together with small pieces of dust and rock.”

Space enthusiasts around the world have already spotted the comet using high-powered telescopes. 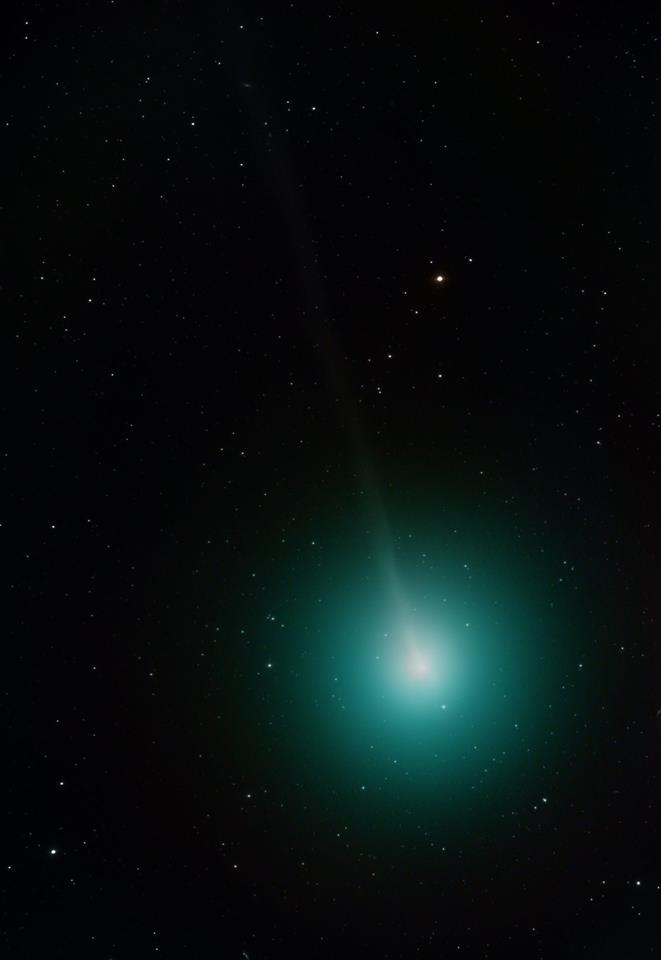 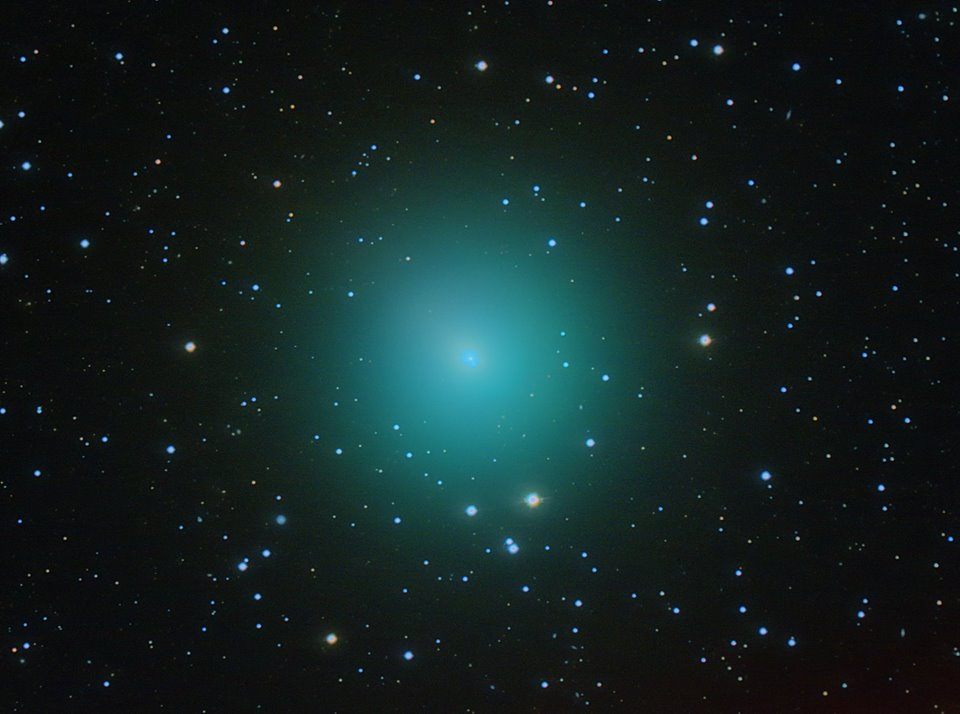 Images show a turquoise glowing ball in the night sky with a faint tail, trailing behind.

Brett Gladman, professor at the Department of Physics and Astronomy at the University of British Columbia, says that 46P is an older comet — first spotted in the 1940s — that reaches Jupiter on its 5-year orbit cycle.

“It has gone close to the sun and burned off a lot of its tail,” Gladman told Daily Hive.

Those wanting to see 46P should head out to a very dark outdoor area on the evening of December 15 or 16, which is when the comet will be closest to earth.

Kelly says the best time for viewing will be between 12 and 2 am and the comet will be south facing.

“If people know the Orion Constellation, [46P] is kind of at the top right,” she said.

But Gladman warns not to get “all excited” about the phenomenon because the comet will be difficult to see. “It will be faint and diffuse,” he said.

If you’re a city dweller, it’s best to head out to the darkest spot you can find, and look up for turquoise glow. And if you don’t see 46P this time around, it will be back in another 5 years.