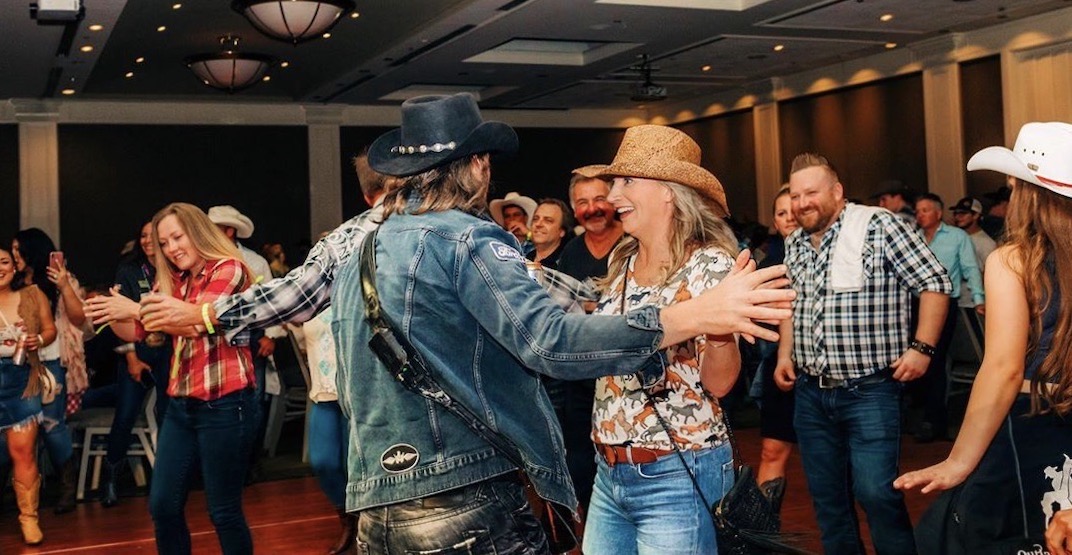 We’ve still got some time, but we’d advise you to start thinking about being debaucherous because the Calgary Stampede is only five months away.

One of The Stampede’s most infamous breakfasts, the Bootleggin’ Breakfasts, has announced the dates, times, and released tickets too.

This year the shenanigans will go down on two dates: Tuesday, July 7 or Thursday, July 9, 2020.

A post shared by Bootleggin Breakfast (@bootlegginbreakfast) on Feb 12, 2020 at 3:39pm PST

Tickets start at $130 per person but of course, group packages can be purchased.

When: July 7 from 8 am to 1 pm
Where: Westin Calgary
Price: Costs vary; buy online

When: July 9 from 8 am to 1 pm
Where: Calgary Petroleum Club
Price: Costs vary; buy online