Following the discovery of a body in the parking lot of Westbrook Mall on Tuesday, police have released the identity of the body and the cause of death.

25-year-old Darby Shade of Calgary died from stab wounds, according to a release from the Calgary Police service.

His body was found across the street from a house party, from which many people fled as soon as police arrived on scene.

Two men are currently being sought for questioning by the Calgary Police Service; 25-year-old Christian Whitebear and 19-year-old Matthew Crane-Watchmaker. They are both wanted on unrelated charges.

Police say they believe a disagreement led to the use of pepper-spray during the party.

Anyone with information on either the whereabouts of the two men, or information on Tuesday’s incident, is asked to contact the Calgary Police Service by calling 403-266-8477, or anonymously through Crime Stopper by calling 1-800-222-8477 or online through their website. 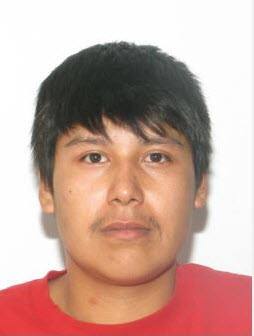 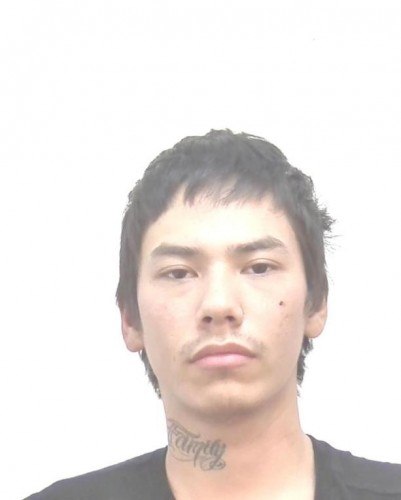