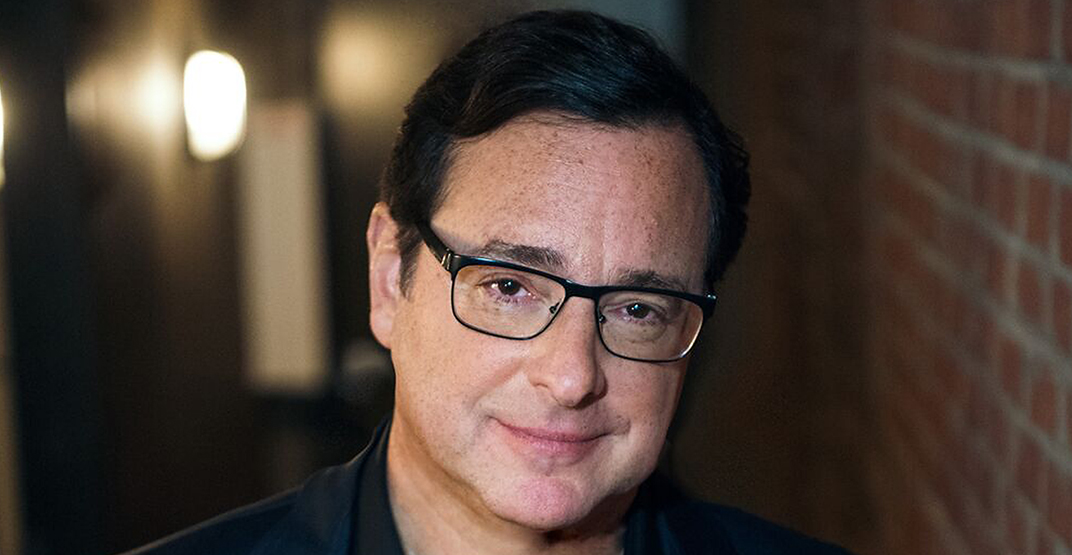 Fans of comedy, prepare yourselves for the mother of all shows coming to Calgary next spring.

Sagat’s stand-up comedy career spans more than 30 years, and his 2014 stand-up special That’s What I’m Talkin’ About was even nominated for a Grammy.

If you’ve seen Saget in shows like Full House and Americas Funniest Home Videos, or his cameos in Entourage and The Aristocrats, you know it’s always effective when he embraces his dark side.

In January 2016, Saget starred as Pastor Greg in the Tony-nominated play, Hand To God, which showed on Broadway for nine weeks. And his first book, Dirty Daddy, became a New York Times best-seller.

If you’re binge-watching Nextflix shows this season (let’s face it, we all are), one to add to your list is Fuller House. Saget stars in the show, and he’s also directing and featuring in an independent film, Benjamin, which premieres on April 23.

To add to his accolades, Saget is set to host, write and executive produce the new ABC series, Videos After Dark — imagine home videos with an even edgier twist. Over on Amazon Prime, you can check out the comedian’s new stand-up special, Zero To Sixty, which is available to rent or buy on the platform, as well as on iTunes.

Saget is set to continue bringing comedy across North America, and tickets for his all-ages show in Calgary start at $46.41 via Art Commons.