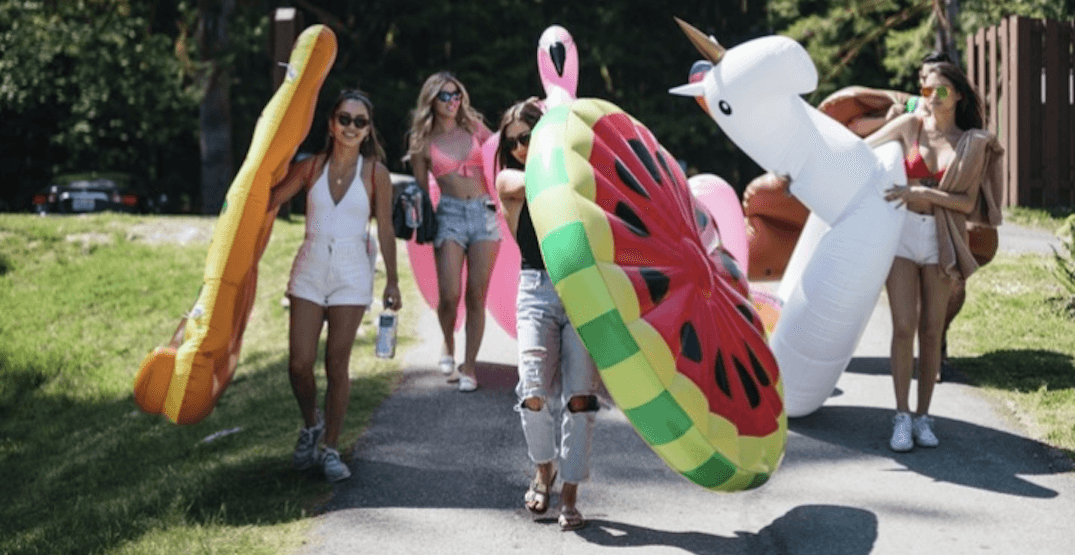 The boating advisory put into place for the Bow and Elbow Rivers on Friday has finally been lifted.

According to a release from the Calgary Fire Department, the flow rate of Calgary’s two most floatable rivers has calmed down and is now safe enough to boat, float, or raft upon.

The rate has since stabilized below the 280 m³ per second threshold, according to the Tuesday evening release from the Fire Department.

It is still recommended to use extra caution around riverbanks, as erosion can occur due to the fast-moving waters, and to be prepared with a life jacket if going on the water.

Calgarians can check out the City of Calgary’s website to learn more about river safety, and they can monitor the flow levels of the two rivers (and others) at the Alberta Environment and Parks website.

The release also states that Harvie Passage will remain closed until further notice.