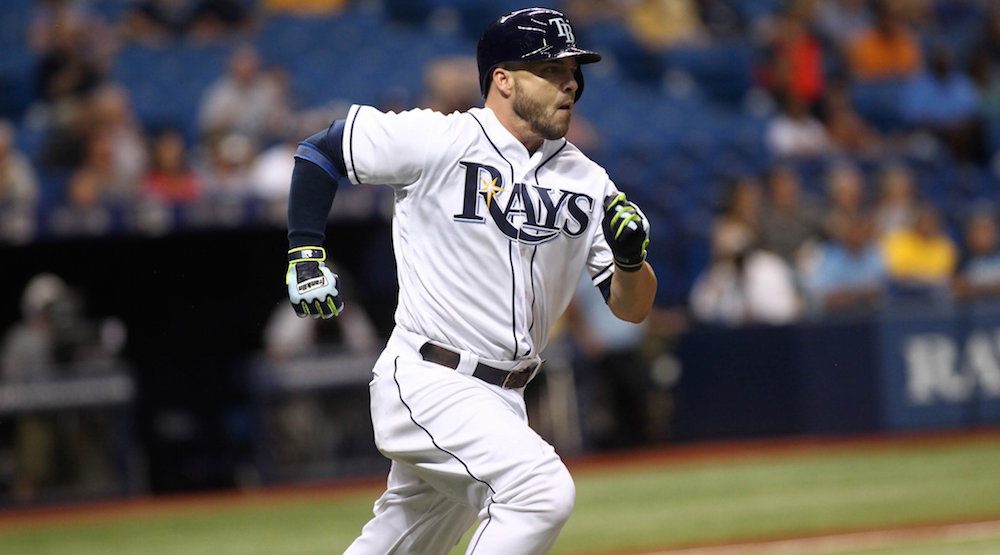 How versatile is he? This versatile:

Pearce is a 10-year MLB veteran, having played for the Rays, Orioles, Yankees, Astros, and Pirates. His career-best season came in 2014 when he hit for an average of .293 and 21 home runs.

Short-term deal at a reasonable price, better against right-handers than Smoak and extremely versatile. Solid signing for the #BlueJays. https://t.co/QVILYuPXwe

Pearce does capably against right handed pitchers and has a 1.028 OPS against lefties.

By all accounts, this looks like a solid signing for the Jays, but of course it leads to the question: what does this mean for Edwin Encarnacion?

With Pearce and Morales in Toronto, it's really hard to see Edwin Encarnacion returning to #BlueJays