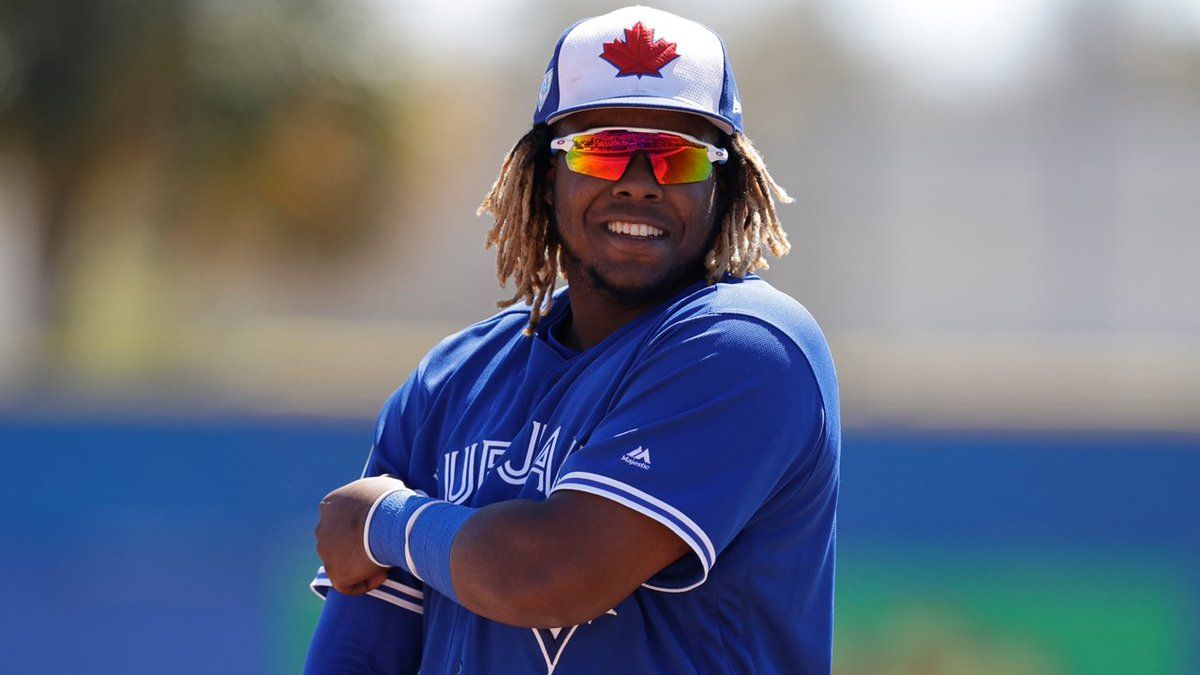 The future of the Toronto Blue Jays organization has arrived. Vladimir Guerrero Jr. will make his official debut as a member of the Blue Jays on Friday at the Rogers Centre.

It’s odd to say that it’s been a long time coming for the 20-year-old, but it’s been nearly a year since fans were clamouring for Guerrero’s call to “the show”. After tearing his way through every level of the minor leagues, he’ll finally make his way to the majors.

Along the way, in three-plus years in the minors, Guerrero won countless awards, was baseball’s consensus number one prospect entering the 2019 season and garnered comparisons to perennial MVP candidates like Miguel Cabrera.

All this for a 20-year-old who’s the son of a Hall of Famer. He’s been touted as a generational talent and some believe Jr. might actually become better than his father, whose name is in Cooperstown among the best players in baseball history.

The level of hype surrounding Guerrero’s debut in Toronto will be unlike anything this organization has seen before. They’ve had highly touted prospects before — for example, Travis Snider in 2008 and Brett Lawrie in 2011 — but nothing to the degree of Guerrero’s promotion.

People in Toronto aren’t just excited about Vladdy’s MLB debut, everybody in baseball was waiting for this day to arrive. Since last spring, videos of his jaw-dropping tape measure home runs spread like wildfire across social media. Going back to last July, Blue Jays fans were begging for the front office to give Guerrero a look at the big league level.

He hasn’t even taken a swing against a Major League pitcher and Guerrero has already elevated to rock star status in the city of Toronto and across Canada.

After jettisoning most of their veteran players this offseason, the Blue Jays were in the midst of an identity crisis this spring. Not anymore.

Guerrero is officially the new face of the Blue Jays franchise. At 20 years old, he’s the Blue Jays’ new hope for the next generation of this team. No pressure, kid.